Portelli putting his faith in Rebels

The emergence of Rebel Dane as a serious stallion has prompted trainer Gary Portelli to reignite the debate over whether Australia’s best colts are retired to stud too soon.

In a career spanning 40 starts, Rebel Dane consistently competed at the top level, winning two Group 1 races before he eventually became a sire. He stood his first seasons in Victoria and struggled to attract interest, but that quickly changed in the wake of his daughter Fireburn’s Golden Slipper victory in March. 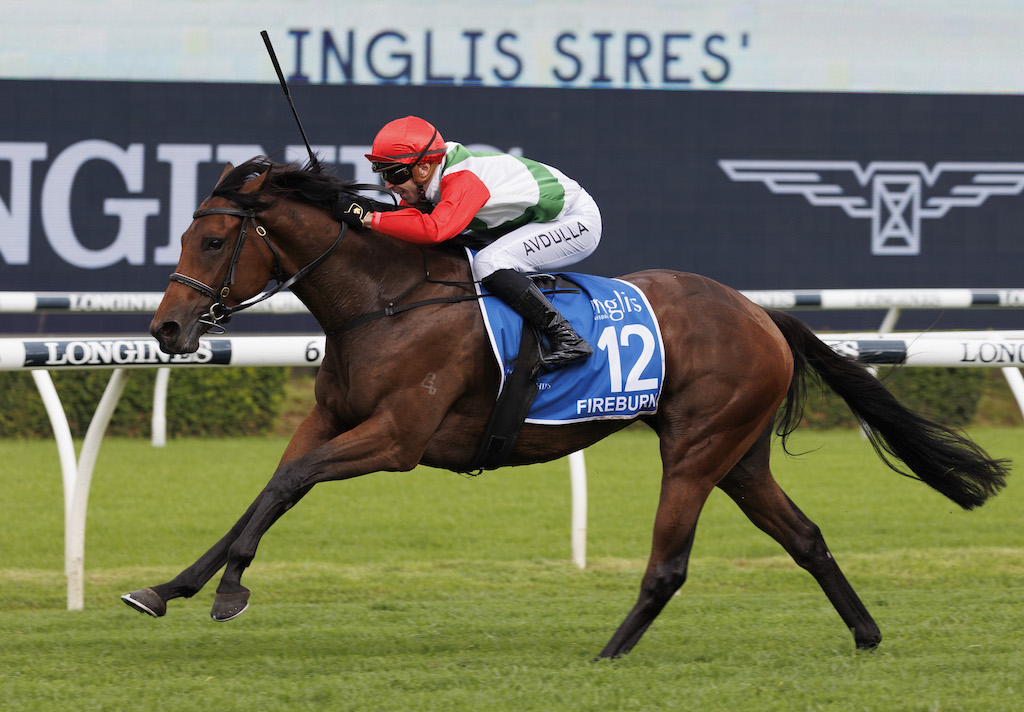 Rebel Dane now has a new home at Widden Stud and Portelli, who trained the sprinter and also puts the polish on Fireburn, says it proves horses can have lengthy racing careers and still be successful stallions.

“It’s good for racing to see these stallions that actually did a bit of racing get to stud and then get the job done and be popular again,” Portelli said on Sky Sports Radio.

“I think we are retiring far too many horses too early before they have actually raced in open company, where Rebel Dane raced for season after season at the top level. And while he didn’t win too many Group 1s, he was still competitive against the likes of Lankan Rupee and horses like that at their best.

Three-year-old Rebel Shadow will be out to continue Rebel Dane’s record of success when he tackles the Precise Air Handicap (1300m) at Randwick on Saturday. Chasing his first win in Saturday grade, the horse threw away almost certain victory last start when he twice ran off the track after resenting being struck with the whip.

Rebel Shadow still finished a close third to Essonne and Portelli has stuck with apprentice Tyler Schiller, hoping both horse and rider can make amends.

“He basically did two left turns in the straight to be beaten a head and run third,” Portelli said.

“He is back to three-year-old grade on Saturday with Tyler on again, we will give him a chance to redeem himself and hopefully we can get a good result. He is a lovely horse. I think he has got great potential.”

Portelli also confirmed Fireburn had been back in work for a month ahead of a light spring in which the Golden Rose would be her primary target.