Port Louis has been a cause of frustration for his trainers Ciaron Maher and David Eustace. The 3-year-old has untapped ability, but is still a maiden after eight starts with five placings to his credit including two in stakes grade races.

Maher and Eustace are chasing a black-type win with the son of Maurice (Jpn) and hope the colt can break his maiden status in the Group 2 Sandown Guineas (1600m) at Caulfield on Saturday.

This year’s Sandown Guineas has been transferred from its traditional slot of a week after the Melbourne Cup Carnival and has brought together a field of 12 runners, including Godolphin galloper Brigantine, the well-supported in early markets Cardinal Gem and Trent Busuttin and Natalie Young’s trio of Blushing Tycoon, Mister Me and Reigate.

Eustace said the stable was keen to start Port Louis in the Sandown Guineas to find out once and for all whether the colt does run out 1600m. In two previous attempts at the trip the well-bred colt finished fifth in the Group 1 Champagne Stakes at Randwick in April and sixth in the Group 1 JJ Atkins at Eagle Farm in June.

Port Louis is coming off a last start narrow second under Hugh Bowman behind Bend The Knee in the Listed Springtime Stakes (1400m) at Flemington on November 6.

“We’re going to try a mile. Whether he gets the mile, we’ll find out,” Eustace said. “Again, it’s a Group 2 but he seems to be going well, so it’s worthwhile giving him a try.

“Although he’s been in work for a while, he hasn’t had a lot of racing, but he is frustrating. He looked like he was going to be the winner last time, and Hughie had to make his move when he did and got there possibly a fraction too soon.”

Port Louis opened second favourite at $4.40 with TAB behind Brigantine at $3.70, while Sydney visitor Festival Dancer was on the third line at $4.80. 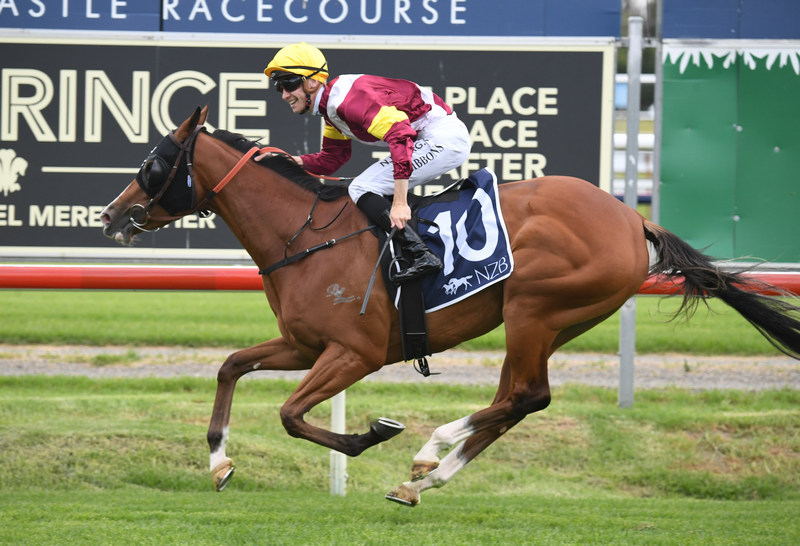 Festival Dancer makes the trip down from Sydney for the Sandown Guineas, picture sportpix.com.au