Philipsburg to go one more round

Similar to Shelby Sixtysix in the autumn, Philipsburg has become a mainstay of Sydney’s winter racing scene as he prepares to race for the sixth time in eight weeks.

The durable gelding has missed just two Saturday metropolitan meetings since finishing midfield to Wicklow at Rosehill on June 18 and has been a model of consistency, finishing third at his past three starts. He backs up in Saturday’s RMHC Sydney Handicap (2400m) at Randwick after placing behind the same horse over 1800m last weekend, and trainer James Ponsonby says the fact the horse is essentially trained out of a paddock helps him cope with his busy schedule.

“’Philip’ is the reverse of that. When he goes to the races, he perks up and gets excited and you can tell he’s happy to be there because it’s something new for him. It’s working well at the moment and you get paid for being at the races, not in the box at home.” 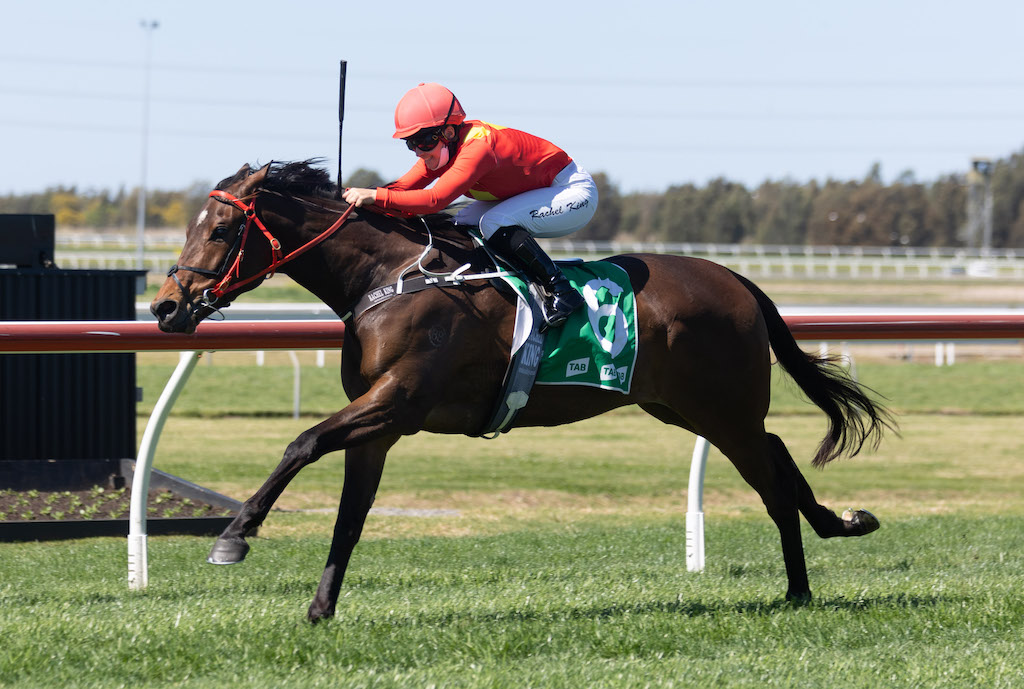 Philipsburg is a possible contender for the $2 million Five Diamonds in November, picture sportpix.com.au

Saturday’s Randwick adventure will be Philipsburg’s final start this campaign with Ponsonby keen to give him a short break in preparation for a tilt at the $2 million Five Diamonds (1800m) at Rosehill on November 5. Restricted to five-year-olds, it is a new feature on the racing calendar and while Ponsonby admits it is a lofty target, he believes Philipsburg deserves his chance.

“It will be a very good field but an opportunity to race for $2 million against your own age group, especially at a tricky distance of 1800 — it’s not quite a stayer’s distance and it’s certainly not a sprinter’s distance,” Ponsonby said.

Winona Costin reunites with Philipsburg on Saturday and the gelding is rated an $8 in an open betting race.