As part of the event, local school children and members of the Euroa community were treated to a special Q&A from the champion trainer and jockey, with both men sharing their memories of the race. Melbourne Cup Carnival Ambassador Tegan Martin also joined the celebrations.

“Whenever [people] find out you’re a horse trainer they always ask, have you ever won the Melbourne Cup and that’s what it is, it’s the iconic race of Australia.”

Hayes also spoke about Lindsay Park’s chances for this year’s Lexus Melbourne Cup, highlighting the form of Constantinople and Rostropovich.

Barriers will be drawn at random as part of the Cup’s visit and the town which draws the barrier of the Lexus Melbourne Cup-winning horse will be presented with a cash prize of $50,000 to put towards a charity for a local community initiative.

Local member for Euroa Steph Ryan drew the barrier on behalf of the town and selected barrier 12, a starting gate which has not produce a winner since 1949.

Since its inaugural year in 2003, the Tour has travelled more than 600,000 kilometres and visited more than 450 regional, rural and metropolitan destinations, providing communities with a once-in-a-lifetime opportunity to experience the magic of the Lexus Melbourne Cup. 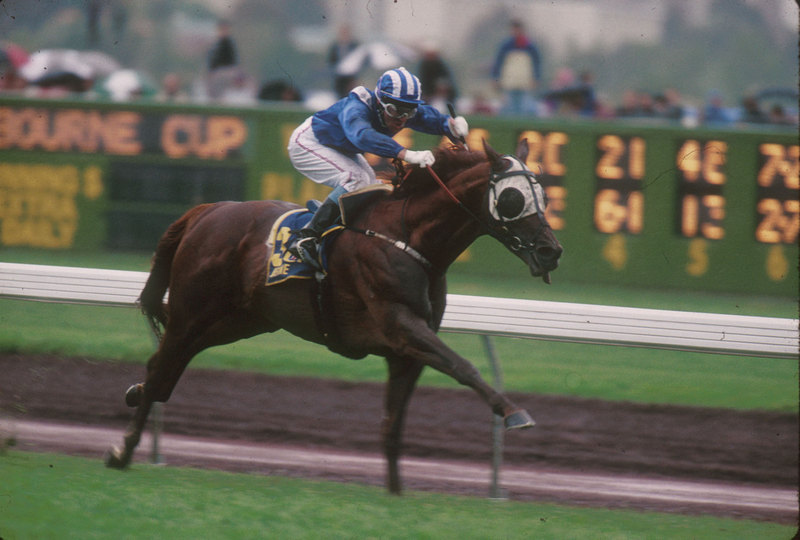