Patience a virtue for Allen

John Allen will be aiming to improve on his imposing record in Derby races when he partners Detonator Jack (NZ) at Morphettville. Already the winner of four South Australian Derbies, Allen will be attempting a third straight win when he partners the Ciaron Maher & David Eustace  trained three-year-old in the 2500m race on Saturday.

Allen won the first on his 17 Group 1 victories in the 2016 South Australian Derby piloting Howard Be Thy Name to success for Darren Weir, scoring again the following year on Volatile Mix. When successful in 2017, he was combining both flat and jumps racing having just weeks earlier partnered Regina Coeli to win the Grand Annual Steeplechase at Warrnambool. 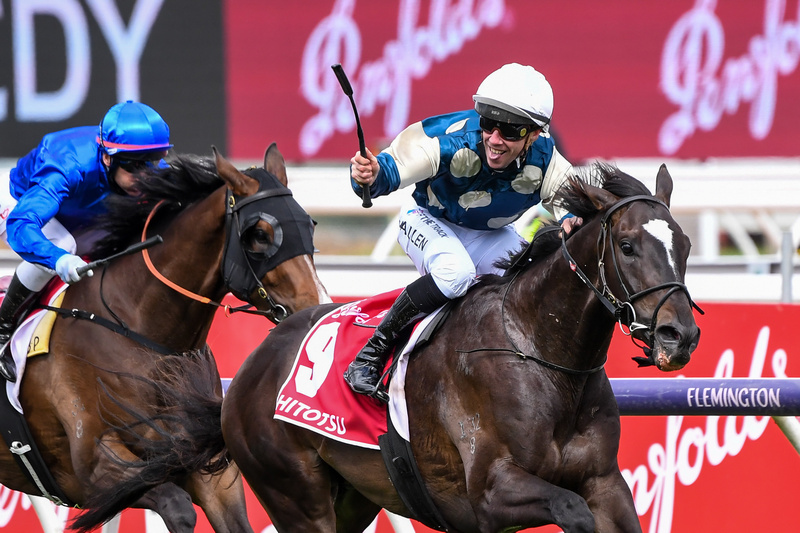 Of Allen’s 17 Group 1 wins, nine have come in Derby races around Australia including two Victoria Derbies, two Australian Derbies and a Queensland Derby on top of his four in Adelaide.

“He’s patient, he takes his time, and those races are all about timing I suppose,” Eustace said. “It’s no fluke. He likes to take his time in a race.

“You don’t see him banging about on the speed and wanting to be cutting at each other’s throats early in a race, he doesn’t see much value in that.

“Largely we like to see our horses ridden, not all, where comfortable and to find the line. In staying races, you need to get them to relax, breath and get into a rhythm and if they’re pulling, they’re not finishing off.”

Allen will need to be patient on Saturday which will suit Detonator Jack’s racing style as he came from off the pace to win at last start at Sandown over 2100m last month.

Detonator Jack (NZ) has barrier 15 on Saturday but could come into 11 with scratchings on race morning.