Panfield returns in style ahead of LONGINES HKIR assignment

Armed with options heading towards LONGINES Hong Kong International Raceday in December, Tony Millard will adopt a flexible approach with Panfield after the star stayer’s effortless trial win at Sha Tin on Tuesday. 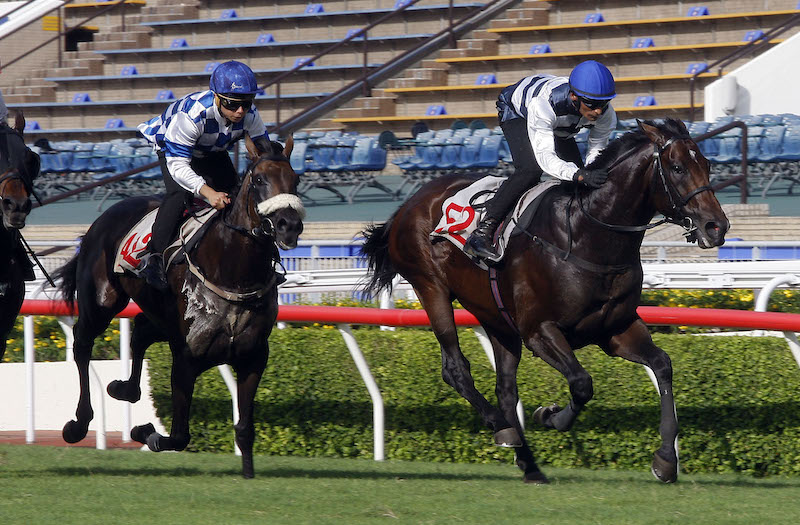 Last season’s Champion Stayer of Hong Kong, Panfield is likely to kick off his 2021/22 campaign in the G2 Oriental Watch 60th Anniversary Sha Tin Trophy Handicap (1600m) on 17 October after hitting the line strongly under Karis Teetan over 1600m this morning.

“It was a very nice trial,” dual Hong Kong Derby-winning trainer Millard said of G1 Standard Chartered Champions & Chater Cup winner Panfield. “He just did a bit of pace work and then he finished off. Karis is very happy with him. He sat behind the leaders and he just needs a bit of distance on his legs.

“He runs in a handicap mile in the middle of next month. I’m not sure how many runs he’ll have before International day, but maybe two or three.”

Weighing up which of the two races he might eventually target at the December showpiece meeting, Millard was typically pragmatic.

“It will depend on the opposition. Whichever is the weakest, that’s where we’re going to go,” he said. 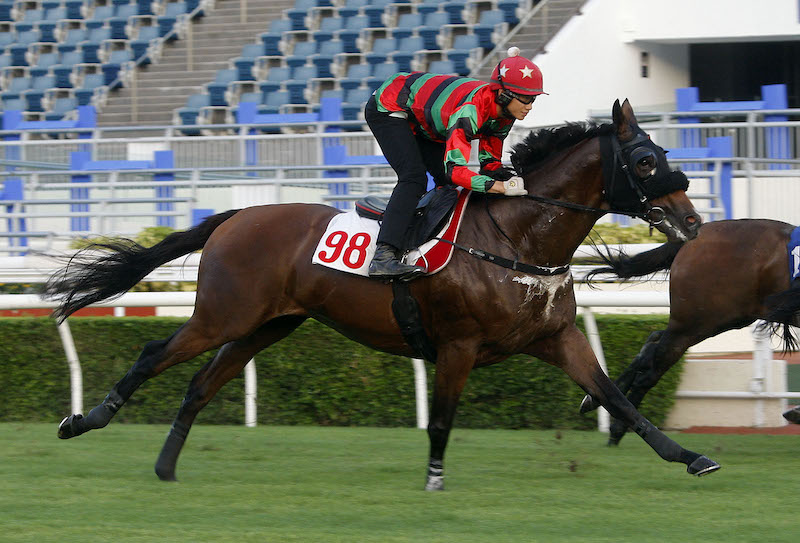 “He was just there to have a hit-out. He hadn’t been on the track for a while. He’s done a lot of steady, progressive work and he’s been gelded,” Whyte said.

“He blew the cobwebs out. Jerry was very complimentary with the way he was striding. He wasn’t there to win the trial by any means but he held his own.

“He will probably kick off on the 26th [of September] in a 1400m [G3 Celebration Cup Handicap]. It’s probably going to be a bit short for him, but he has to get to the races. He has to get competitive again and then we’ll head off to bigger and better things after that.”

“He trialled alright. I wasn’t expecting too much. He has summered extremely well and stuck on a bit of beef like his trainer. He’s just coming along,” Fownes said.

“At this stage, I might run him at the end of the month but I might skip that and go a bit later, just depending on how he pulls up. He trialled alright but I would have liked to have seen him come through the line a little bit better that last 100m.” 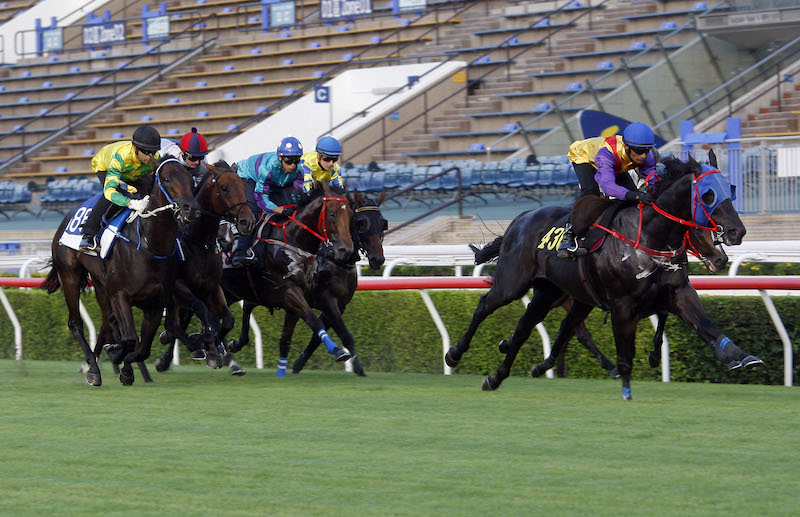 BMW Hong Kong Derby winner Sky Darci was also under little pressure today as he crossed the line in second place behind Dublin Star ahead of a LONGINES Hong Kong International raceday tilt.

“He went alright,” declared trainer Casper Fownes. “Like the others, he summered well and he’ll be at his peak fitness when it counts. Having said that, he’ll still competitive in the earlier races, but they’re all going to be targeted to be thriving in late November and mid-December.”

Fownes will sent Sky Field to the trials next week before the G3 Premier Cup Handicap (1400m) winner heads towards the G3 National Day Cup Handicap (1000m) on 1 October and extending to the G2 Premier Bowl Handicap (1200m) on 17 October.

Yet to formally settle on Sky Darci or Sky Field’s December assignment, Fownes is not shying away from a potential clash with champion Golden Sixty.