Owners to sell out of Verry Elleegant

The news late on Thursday that champion mare and multiple Group 1 winner Verry Elleegant (NZ) was to be transferred from Chris Waller in Australia to French trainer Francis-Henri Graffard at Chantilly has prompted part of the ownership group to sell out of the six-year-old Zed mare.

Breeder Don Goodwin and the fellow original owners of Verry Elleegant are to sell their 20 percent share in the champion mare following the news of her transfer.

“We are not happy and we will be looking to sell out of the mare unfortunately,” Nick Bishara told Racing.com.

“The Ellee syndicate was never in favour of going to Europe, basically on the back of what Chris felt, that she has probably got one more prep in her and to go half way around the world might be a risk if she does not come up.

“Don bred her and we originally had her. We wanted to put the horse first. Chris Waller is a Hall Of Fame trainer and we were happy to go with what he thought, ” he said.

Verry Elleegant, out of the Danroad mare Opulence, will leave Waller's Rosehill stables with the remarkable record of 16 wins and 11 placings from her 38 starts with stakes earnings of $14,865,244. 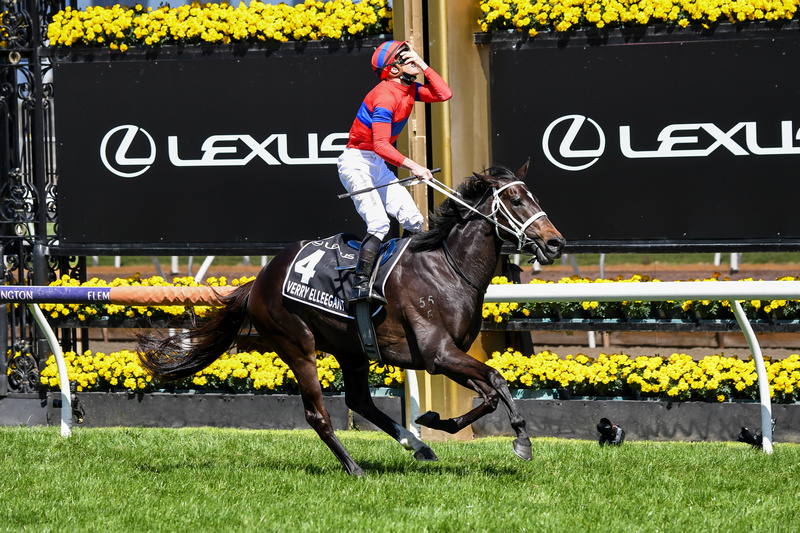