A Melbourne Cup win still eludes Aidan O’Brien and that looks unlikely to change this year after the champion Irish trainer declared he was an unlikely participant in the spring carnival due to the strict new testing requirements for international horses. 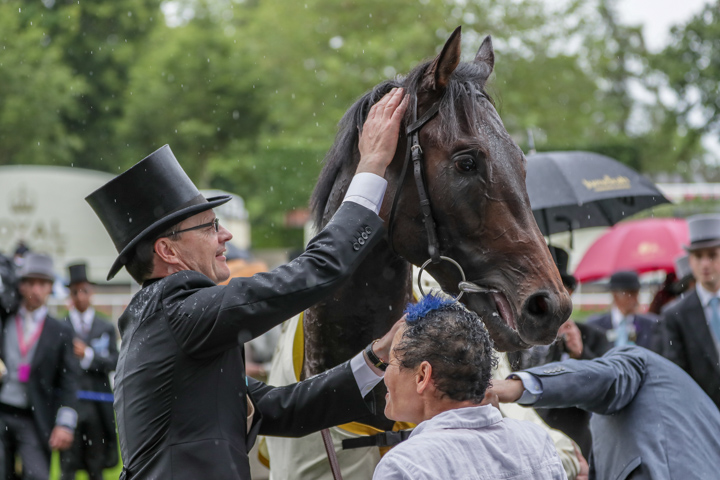 Aidan O’Brien likely to be a no-show at this year's Melbourne Cup Carnival, picture Liesl King

Speaking at this week’s Royal Ascot carnival in England, O’Brien said Racing Victoria’s decision to require overseas runners to undergo scintigraphy testing before they travelled had all but torpedoed his chances of having a carnival runner.

“I’m not sure whether we will get to go to Australia with many horses at all this year because there is a new scan thing brought in that very few horses will pass,” O’Brien told Dubai Racing TV.

“It’s a nuclear scan and you have to inject dye into their system… and they have to stay in a closed box for four days for this nuclear thing to go.

“So really, it’s probably impossible for us to go with horses if that is one of the new things this year, but maybe that will change.

“You really only do that with a horse that’s injured or has some sort of an injury that you can’t find.”

The bone scanning procedure has been introduced by Racing Victoria in response to the large number of international horses suffering fatal injuries during the Cup carnival.

The O’Brien-trained Anthony Van Dyck broke down during last year’s Melbourne Cup and had to be euthanised, two years after stablemate Cliffsofmoher also suffered a fatal leg injury in Australia’s most famous race. The pair are among six international horses associated with the Melbourne Cup to have died since 2013.

The death of Anthony Van Dyck was the tipping point that sparked a Racing Victoria review into the issue, prompting the state’s governing body to introduce significant changes to the testing requirements on overseas runners from this year.