Tom Marquand may have lost the ride on Investec Derby favourite English King but the in-form rider has not given up hope of playing more than just a supporting role at Epsom having picked up the ride on Khalifa Sat, as short as 16-1 for Saturday's Classic.

Marquand impressed on the Ahmad Al Shaikh-owned son of Free Eagle when landing the Listed Cocked Hat Stakes at Goodwood and, with Frankie Dettori taking over on English King, trainer Andrew Balding has wasted no time securing the rider to renew his association with Khalifa Sat at Epsom.

"I think he holds attributes that are pretty strong factors in whether you run well or not at Epsom," said Marquand when assessing his partner's chance.

"He showed at Goodwood he handles a tricky track, he's shown he's capable of winning, has a great attitude and he's pretty versatile with the ground."

The rider had been set to partner 5-2 favourite English King, having guided the Ed Walker-trained colt to a bloodless success in the Lingfield Derby Trial, but connections have instead turned to two-time Derby winner Dettori.

Despite that setback, Marquand is relishing the chance to ride in the Derby for the first time, where Khalifa Sat will once again face Emissary, the horse he beat at Goodwood and who has also been handed the green light for Epsom.

The rider added: "Khalifa Sat is clearly a nice horse and was fending off the runner-up, who was well fancied at Goodwood, all the way to the line, so we know he stays as well.

"It's great to have a ride in the race and a decent ride at that." 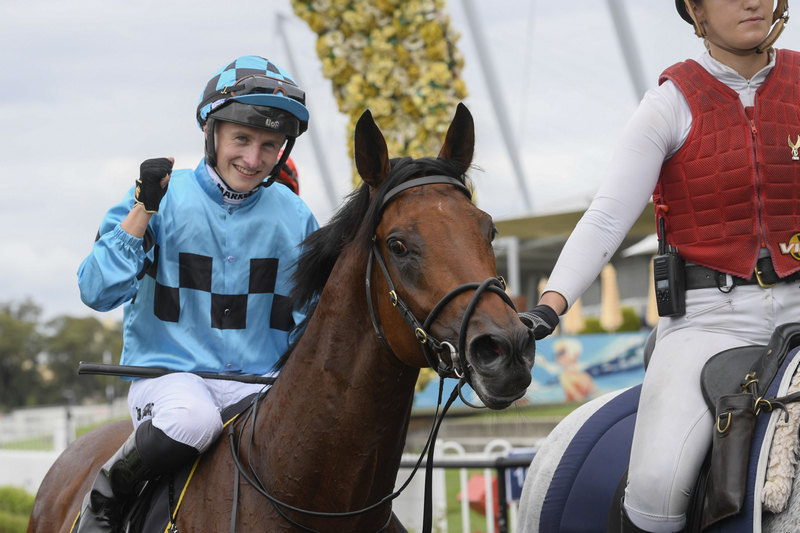