Trainer Gavin Bedggood wants to try No Effort over a staying trip and part of his plan to get the mare to a longer journey is a return to Caulfield.

No Effort will attempt to emulate her 2000m victory at Caulfield on May 28 when she runs over the same course and distance in the Neds Whatever You Bet On Handicap on Saturday.

Bedggood is expecting a different contest this time around as No Effort looks to extend her success over the Caulfield 2000m to three wins from seven attempts.

No Effort was allowed to dictate when successful at the track four weeks ago, but Bedggood is expecting more pressure this time around.

“I don’t think horses like Grandslam will just hand it up to us like last time,” Bedggood said. “She doesn’t have to lead and she’s in every bit as good an order as she was going into her last run.

“She should be right amongst the action and any rain will be a bonus with her. She excels on wet ground. I think her only defeat on heavy ground was in the Cranbourne Cup last year at the end of her prep, and before that she was two for two.” 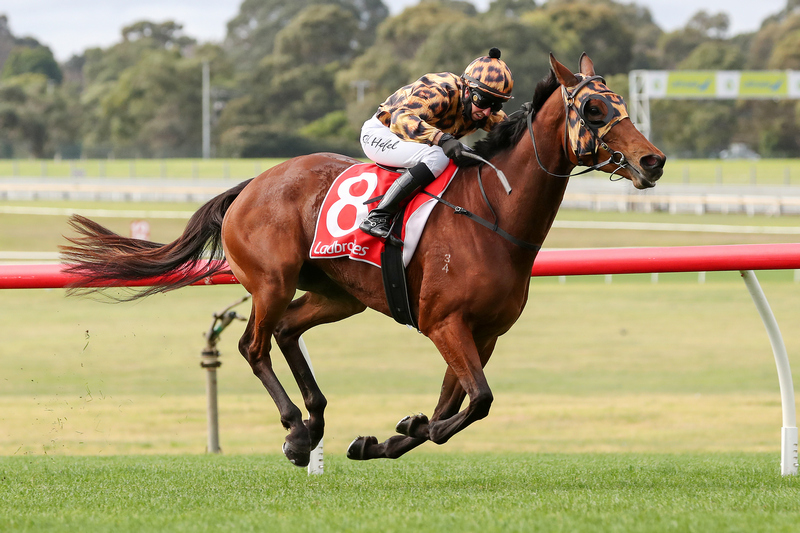 No Effort has been a great money spinner for her connections, picture Racing Photos

With over $800,000 banked in prize money from 11 wins in her 51-start career, Bedggood is eyeing off a 2400m race, again at Caulfield, for No Effort after Saturday’s contest. The trainer has picked out the VOBIS Gold Stayers on July 23 as the mare's next run.

“I’ve never tried her before at that trip, but it’s restricted to VOBIS Gold horses and its worth good money, so it’s worth running in,” Bedggood said.

“If she gets through that, we may dare to dream. If not, she might have a freshen up and we can get her ready for the Cranbourne Cup, or we might look at the Heatherlie or one of those races again.”