Warrnambool trainer Simon Ryan will give Police Camp (GB) every opportunity of winning the Grand National Steeplechase by forgoing a feature jumps race at Sandown.

A maiden on the flat, Police Camp has won four jumps races, including the feature Thackaray Steeplechase on his home track in 2019, a race he finished second in at his last start on July 4.

Ryan feels the Crisp Steeplechase (4200m) at Sandown next Sunday will not be suitable as there will not be enough jumps for the rising eight-year-old.

He said the jumper was not suited on 'galloping' tracks like Sandown and Pakenham and is better placed on jumping courses at Warrnambool and Casterton.

Ryan said if Police Camp was to run at Sandown it might have an adverse effect on him with his aim being the Grand National Steeplechase at Ballarat on August 29.

"I think he likes to be a bit fresh and he'll love that real heavy ground we'll get at Ballarat," Ryan said.

"I think running in these races on better tracks, against good horses at set-weight and penalties, he's not well-suited and it might run the risk of flattening him, rather than getting him fitter.

"He's been in work a while and had a bit of racing. He's in really good form and is training on well.

"We'll have a look at trying to get a flat run into him and go straight into the Grand National Steeple."

Ryan said there was a highweight maiden at Casterton on August 8, but Ryan fears Police Camp could miss out due to Victoria's race free week starting on Monday.

And he does not want to run Police Camp at either Casterton, or Coleraine the following week, where the jumper could be burdened with 75kg in a steeplechase.

"So, he's a little tricky to place and whether he's up to the National horses, is questionable," Ryan said. 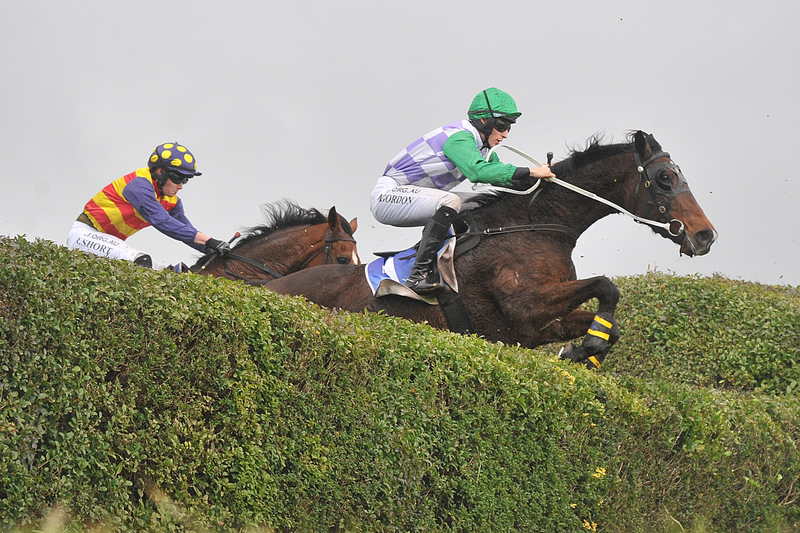