Niccolite gets her chance in city grade

Lightly-raced filly Niccolite is ready for her racetrack return in a race her trainer Grahame Begg had hoped may have been a touch easier. The 3-year-old daughter of Nicconi has not raced since last year’s Melbourne Cup Carnival and resumes in the Lamaro’s Hotel Handicap (1000m) at Caulfield on Saturday.

Begg said he had Niccolite ready to run earlier in the month but decided to wait for a track that was on the firmer side. Saturday’s Caulfield surface was rated a Soft 6 on Thursday.

“She hasn’t run for a while and has found a pretty strong race,” Begg said.

“We had her in at Mornington a couple of weeks ago and pulled her out because of the heavy track. We’ve been looking for firmer ground with her, so depending on what the weather does between now and Saturday, hopefully it won’t be too bad.” 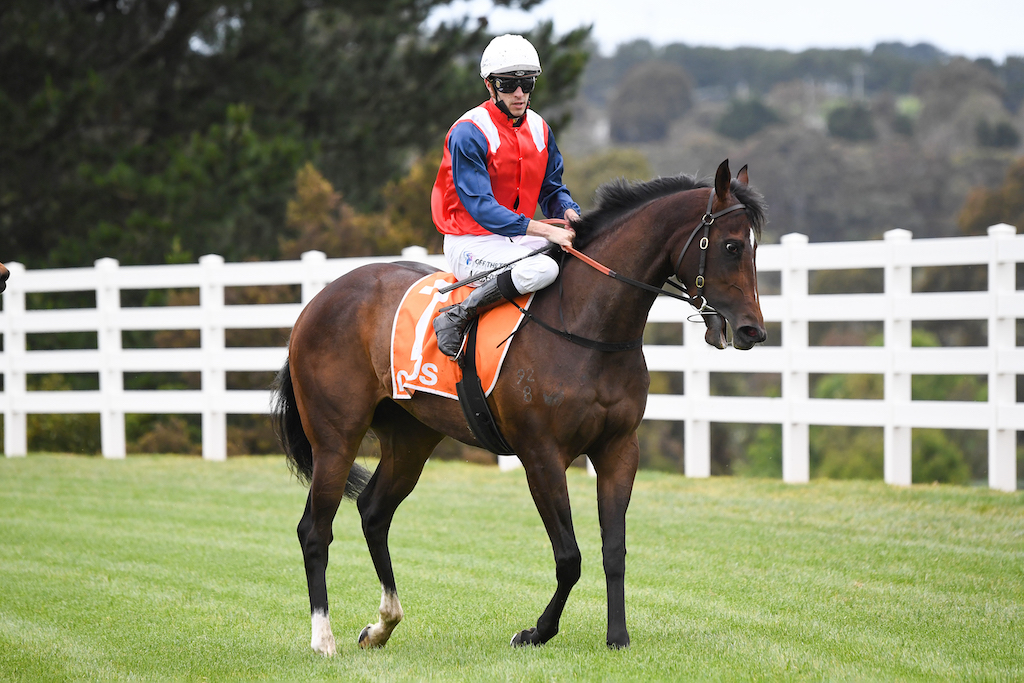 Niccolite has only raced five times, registering a maiden win at Mornington over 1200m on a Soft 5 rated track last October.

Begg then took the filly straight to stakes level for her next two outings. Niccolite finished sixth in the Listed Crockett Stakes (1200m) at The Valley on Cox Plate Day before finishing 14th in the Red Roses Stakes (1100m) at Flemington on Oaks Day.

“It’s a competitive race and the 1000 metres is possibly a tad short for her,” Begg said. “But she could have a sneaky little hope if everything worked out right.

“We did throw her in the deep end a bit last campaign because she had shown us a lot and her win at Mornington was very good, albeit against moderate opposition. But she’s fit and well, so we’ll give her a shot on Saturday.”