Nature Strip opened his spring with a win in the Group 3 Concorde Stakes over 1000m on September 4th, winning by 2 1/2L over Wild Ruler and Trekking as well as carrying 60.5kg under James McDonald.

Kerry Parker’s Think It Over won the Group 2 Chelmsford Stakes over 1600m at Randwick on the 4th over Riodini (NZ) and Montefilia.  Riodini is also nominated for Saturday.

The three-year-old fillies step up to 1400m in the $200,000, Group 2 Darley Tea Rose Stakes with 16 nominated including Robert and Luke Price’s Headwater filly Jamea who won the Group 2 Furious Stakes over 1200m on the 4th.

The Course Proper was rated a Good 4 on Monday with the rail to be out 7m from the 1600m to the Winning Post and 4m for the remainder of the circuit. 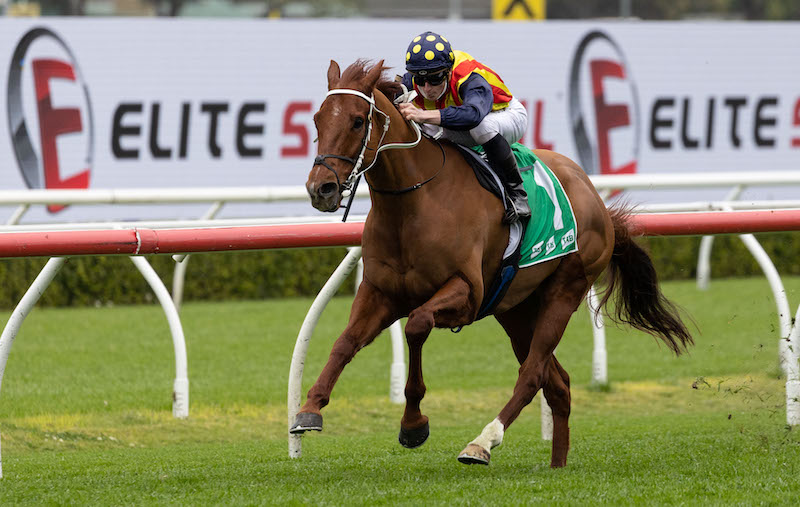