Nature Strip for The Everest

The Chris Waller trained Nature Strip will race in the James Harron Bloodstock slot on The Everest (1200m) at Randwick on October 19th it was announced on Wednesday afternoon.

The five-year-old Nicconi gelding returned to winning form in the Group 1 Moir Stakes over 1000m at The Valley on September 27th. Importantly, consdiering Sydney's current spring weather and forrcast rain, Nature Strip won the Group 1 The Galaxy over 1100m on a Heavy 8 track at Rosehill on March. 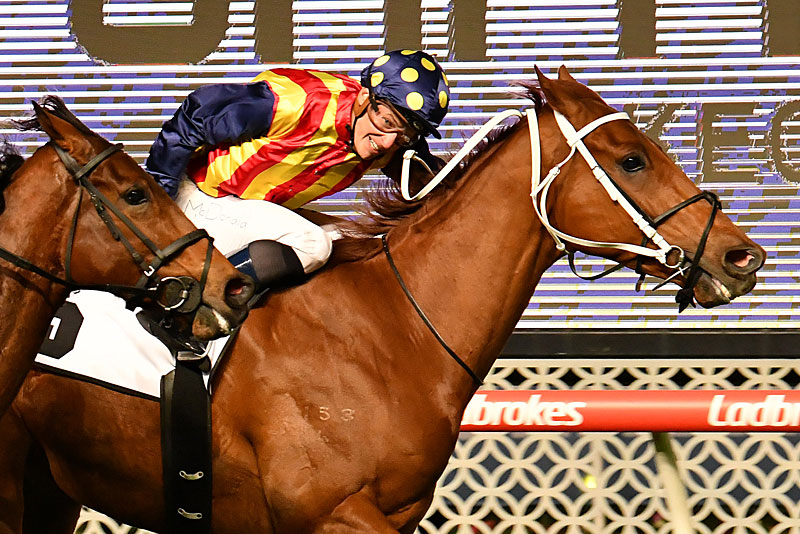 With the Waller stable slot still unaccounted for there will now be speculation at the three-year-old Rubick colt Yes Yes Yes will race in that slot with co-owners Coolmore racing their UK sprinter Ten Sovereigns (IRE) in their own slot.

Delighted to team up with Nature Strip, a great group of owners led by Rod Lyons, and @cwallerracing for this year's edition of #TheEverest pic.twitter.com/AlyvVu7yp5