Border trainer Mitchell Beer will delay his return to metropolitan racing in Melbourne until the weekend despite having two runners at the midweek meeting at Sandown. Of Wednesday.

Instead, Beer will travel to Warwick Farm on Tuesday night to saddle Perfect Illusion in the Impending @ Darley Stud Handicap (2400m) while his racing manager Brent Crawford will take Matsumoto and Bezos to Sandown.

Beer will wait until The Valley meeting on Saturday when he will travel down with Sky Call from his Albury base just over the border in NSW.

“It feels like I’m having a runner in a Group race,” Beer said.

“It’s more the excitement of seeing people and places that we haven’t seen for a long time.

“For the past month I’ve been able to go into Victoria, but I haven’t been allowed to travel past Benalla but as of Monday, we’re allowed into Melbourne, which is awesome.

“I haven’t been able to see my family since February, but I’m going to hold off as I’ve got Sky Call going to The Valley on Saturday.” 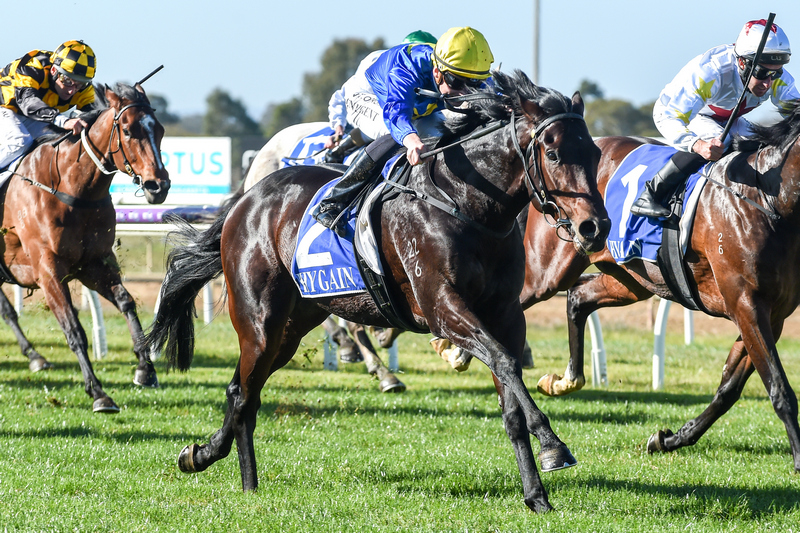 Beer said it has been a struggle based on the border when the closest metropolitan tracks are located in Melbourne.

But when COVID-19 struck, Racing NSW made the directive that trainers could not cross the border into Victoria.

“It’s not overly hard to go down to Melbourne, it’s the same as the guys from Warrnambool going to Melbourne.

“What makes it hard is the army and the police sitting on the border.”

Matsumoto runs in the Tile Importer Handicap (1300m) and will be lining up for his second run back from a spell.

The four-year-old son by Written Tycoon was successful on debut at Wangaratta before finishing eighth at Caulfield in June.

Importantly for Beer, Craig Williams takes the ride on Wednesday.

“He won his first start in a good maiden and then went to Caulfield and ran well, without being overly exciting, but he pulled up shin sore and went to the paddock.

“He ran over 1000 metres first-up which was unsuitable for him and he’s improved a lot since that.

“Craig Williams rode him at Caulfield and liked the horse.

“If Craig’s happy to ride them when they’re 47th in order at weight stage, you’re pretty happy.”

Sky Call runs in a benchmark 78 fillies and mares race on Saturday at The Valley and Beer is hoping the mare can improve a couple of spots on what Dreams Of Paris did at the same meeting two years ago.

“She’s a Saturday class mare and her win two starts ago was super and we took her to the Snake Gully Cup at Gundagai,” Beer said.

“I had a mare called Dreams Of Paris that ran in the Snake Gully Cup, like Sky Call did, and then she went to this meeting and just got beaten, running third.

“Hopefully we can have better luck this time.”