Under the conditions of the Herbert Power Stakes, Delphi – who has been assigned 52.5kg in the $5m, Group 1 Carlton Draught Caulfield Cup (2400m) at Caulfield on Saturday – could not be issued with a weight penalty for next Saturday’s feature, in which he is now guaranteed a start following his one-length defeat of The Chosen One (NZ).

However, he will now be asked to carry 53.5kg – up from 52.5kg – for the 161st edition of the Melbourne Cup, which will be run at Flemington on Tuesday, 2 November.

The final exempt berth for the Caulfield Cup is avaiable at Caulfield this Wednesday in the Group 3 Coongy Cup (2000m), where the winner cannot be issued with a weight penalty.

Caulfield Cup contenders Floating Artist (GB) and Constantinople (IRE), trained respectively by Ciaron Maher Racing and Aaron Purcell, are both eligible for the exemption should they win the Coongy Cup. Edward Cummings’ Queensland Oaks (2200m) heroine Duais is also in the Coongy Cup field, but at ninth place in the current Order of Entry she is already guaranteed a start in the Caulfield Cup.

Final acceptances for the Caulfield Cup will close at 3pm on Wednesday.

The updated Order of Entry for the Caulfield Cup.

South Australian stayer Hasta La War, who is trained by Sue Murphy, has now passed the ballot for the Melbourne Cup and is up to 58th in the Order of Entry after finishing third in the Herbert Power Stakes. 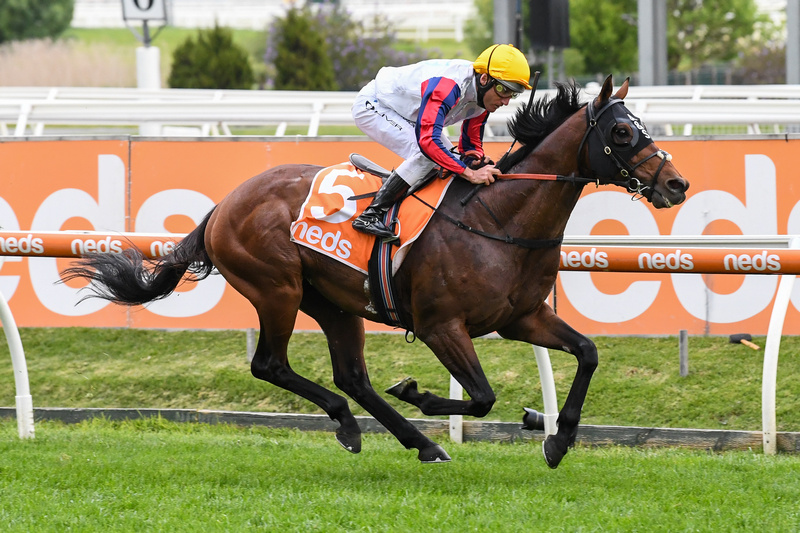