Having guided Verry Elleegant (NZ) to success in the Caulfield Cup, jockey Mark Zahra will be given the opportunity of adding the Melbourne Cup to the trophy cabinet aboard the mare.

The Chris Waller stable announced on Tuesday that Zahra would continue his association with the mare in Melbourne before James Macdonald is again reunited with her in Sydney.

Waller’s racing manager and assistant trainer Charlie Duckworth said Verry Elleegant had come through her win in last week’s Group 1 Caulfield Cup in great order and the decision had been made to press ahead to the $8 million Group 1 Melbourne Cup (3200m) at Flemington on November 3.

Duckworth said after much discussion with the ownership group it was decided to firstly press on to the Melbourne Cup and secondly it would be wrong to break up the partnership between Verry Elleegant and Zahra who have combined to win the Group 1 Turnbull Stakes and Caulfield Cup during the spring.

Finche, who finished fifth behind his stablemate in the Caulfield, will also press on to the Melbourne Cup and be ridden by Macdonald.

Duckworth said Finche was a genuine chance again this year in his third attempt at the race and the stable was delighted to be represented by him.

The third of Waller’s Caulfield Cup runners Toffee Tongue will bypass the Melbourne Cup after finishing 14th and will instead be aimed at either the $200,000 Group 3 Queen Elizabeth Stakes (2600m) or the $300,000 Group 2 Matriarch Stakes (2000m) on the final day of Flemington week.

Duckworth said the mare could also be spelled.

Chris has said: “It is a huge honour to have won the Caulfield Cup and something I will really cherish. I would also like to take this opportunity to congratulate the ownership group and most importantly thank my team in Melbourne and across all our stables. They have done a wonderful job right the way through lockdown and have aided me in preparing our horses for a successful spring carnival”. 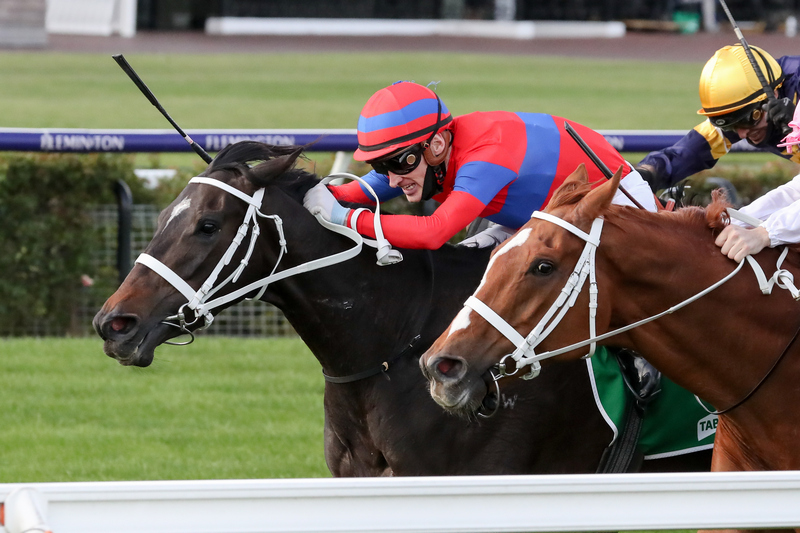