The LONGINES Hong Kong International Races are now worth an extraordinary HK$93 million. The 10% increase to the Turf World Championships’ purse is among the Hong Kong Jockey Club’s substantial prize money rises for the 2018/19 season, which were announced on Friday.

The upcoming season will deliver record prize money of HK$1.22 billion across 88 race meetings, a rise of approximately 5% on the 2017/18 campaign.  The increases span all classes of races, notably an 8% increase for Group 3 events to HK$3.25 million and a 6% rise in Group 2 races to HK$4.25 million.

Mr. Andrew Harding, Executive Director, Racing, at the Hong Kong Jockey Club, said: “The LONGINES Hong Kong International Races rank as one of the world’s greatest racing carnivals.  The December flagship is also one of Hong Kong’s most elite and globally-recognised major events.  It is important that the prize money for these races is at the level consistent with their status at the pinnacle of the sport and their significance to Hong Kong’s international status as a major events host. ”

With regard to the broader prize money increases, Mr. Harding said: “It is very important to the Club that we support Owners, who have consistently taken up the challenge of providing Hong Kong with the high-quality racehorses that are the backbone of our world-class racing.  Maintaining high prize money recongises Owners’ continuous efforts to purchase some of the best horses in the world, and that is vital for the ongoing strength of Hong Kong racing within a competitive global market.”

At the elite level, the LONGINES Hong Kong Cup (2000m) has received a 12% increment on last year, taking its value to HK$28 million and maintaining its status as one of the two richest races in the world at a mile and a quarter on turf. 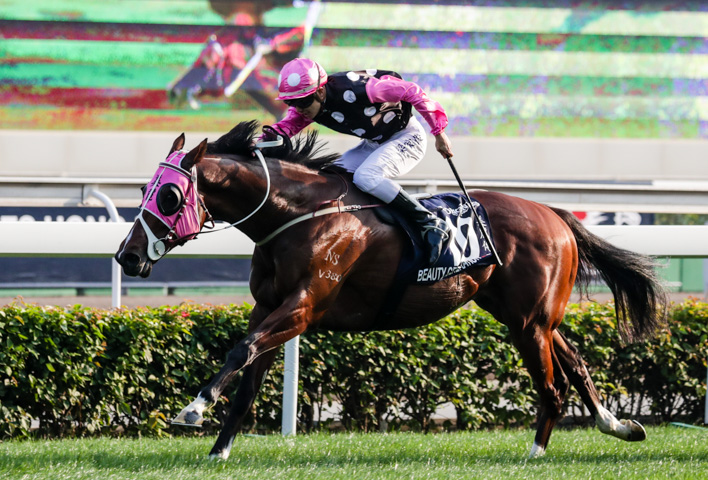 There is no change to the generous prize fund for the three G1 contests on Champions Day, staged at the end of April. The QEII Cup (2000m) remains at HK$24 million, with the Champions Mile worth HK$18 million and the Chairman’s Sprint Prize HK$16 million.

The Club has increased the value of Class 1 races by 5%. The below table outlines the purse changes to all Class-level handicap races:

The Club has also boosted the value of its High Achievement Bonus scheme, with the overall bonus now HK$1.15 million. A one-time bonus of $850,000 will be available to any horse with a minimum rating of 80 that wins in Class 2 before reaching the age of five. That represents a HK$100,000 increase.

The additional top-up bonus has risen by 20% to HK$300,000. This bonus is paid if a horse goes on to win in Class 1 or above before reaching the age of five. The overall bonus has increased by 15%, and is available to a horse which wins in Class 1 or above without having won in Class 2 during the relevant time period.

Note: International Sale Griffins (ISGs) that win for the first time in Class 3 before the end of their first full season in Hong Kong receive a $600,000 bonus and remain eligible for Class 2 and Class 1 top-up awards for a maximum overall bonus of $1.15 million as part of the High Achievement Bonus scheme.