Lofty Star set to bounce back at Sandown

Trainer Julius Sandhu wants to put away the disappointment of missing out on having his first Group 1 starter by claiming a midweek victory at Sandown.

Lofty Star was an emergency in last Saturday’s Australian Guineas at Flemington, but fortuitously for Sandhu he had the Thoroughbred Club Handicap (1600m) as a back-up on Wednesday.

“I was a little surprised he did not get a start as that race does not always fill up, and even when you are an emergency, how often do you get a 16-horse field and there is no scratching,” Sandhu said.

“It’s one of those things. He wasn’t meant to get a start, so we look forward.”

Sandhu is looking forward with Lofty Star, a veteran of three starts, for a Sandown maiden win and a last start second there over 1400m.

While collecting some of last Saturday’s prize money would have been nice, Sandhu said that was not the reason of wanting to take Lofty Star to the Guineas.

Sandhu said it was about education for future races.

“He’s still getting his head around what racing is about, so it doesn’t matter which race we go to, it’s an exciting proposition,” Sandhu said.

“It will be interesting to see how much he’s learnt, not so much how he has trained on, from his last race and whether he brings it altogether on race day.”

TAB has Lofty Star an $8 chance in betting with the Peter Moody-trained Yulong Code the $2.80 favourite.

Moving ahead, Sandhu hopes there will be a stakes race for Lofty Star and is looking towards the carnival in Adelaide.

Sandhu said the Listed Port Adelaide Guineas (1800m) at Morphettville next month could be an option.

“But let’s get over Wednesday first,” he said. 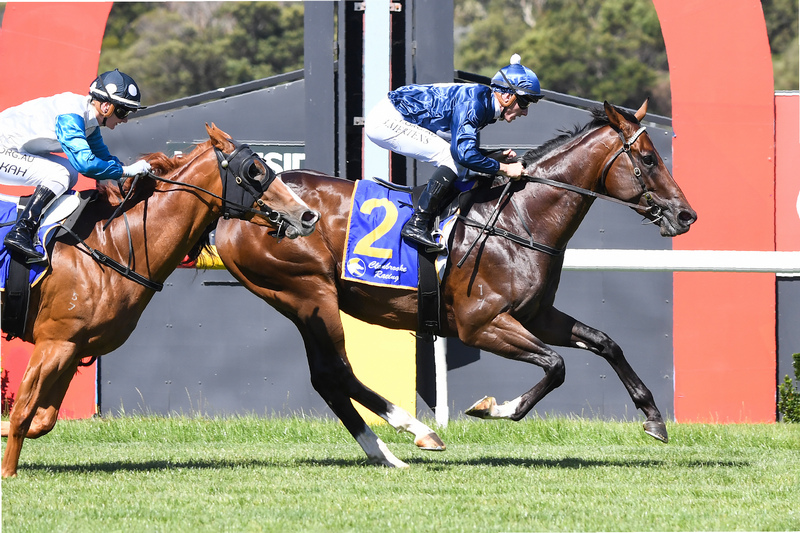