Cranbourne trainer Julius Sandhu and the connections of Lofty Star have received some minor consolation at missing a Group 1 start with victory in a midweek race at Sandown.

While the first prize of $27,500 for winning the Thoroughbred Club Handicap (1600m) on Wednesday was way short of the prize money on offer for the Australian Guineas at Flemington last Saturday, it was still a nice consolation prize.

Lofty Star was the sole emergency for last week’s Guineas but was unable to gain a start when there were no scratchings.

“I would have been happy to see what that would have looked like, but we did not get the opportunity so there is no point looking back, we’ll look forward,” Sandu told racing.com at missing out on racing at Flemington.

Sandu will consider a rise to stakes grade for Lofty Star and a trip to Adelaide next month for the Port Adelaide Guineas at Morphettville.

“He’s one of those horses at this point in time that he gives you the impression that he is not doing a lot, but he’s trying hard and learning how to do it all,” Sandhu said.

“Today was another test for him. He was challenged all the way and kept finding.

“We’ll go home, see how he pulls up from this and then plan what to do next.”

Mertens has been associated with Lofty Star in his four career starts, that has netted two wins and a half-length second.

“We’re happy to come here today to get another win as he’s a really terrific horse,” Mertens said.

“He’s doing really well, he’s tough and can really fight out a finish.” 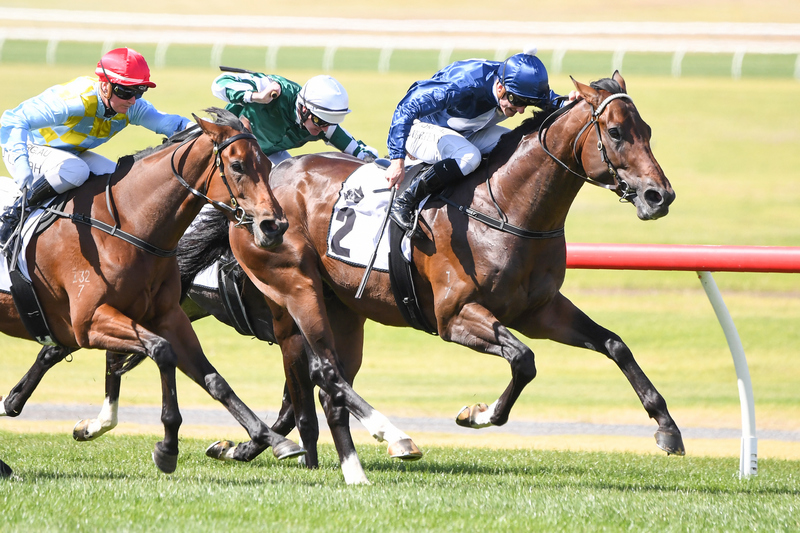