The Aidan O’Brien-trained colt heads the betting and is a 6-4 shot with most firms as he bids for a fourth win in five starts, as well as giving his trainer his 17th success in the €300,000 race. He is also represented by recent Prix Robert Papin winner Blackbeard.

There will be a strong British challenge in the six-runner field, headlined by the Archie Watson-trained Bradsell, who built on his impressive debut at York to land Royal Ascot’s most prestigious two-year-old contest, and Hollie Doyle again takes the ride. 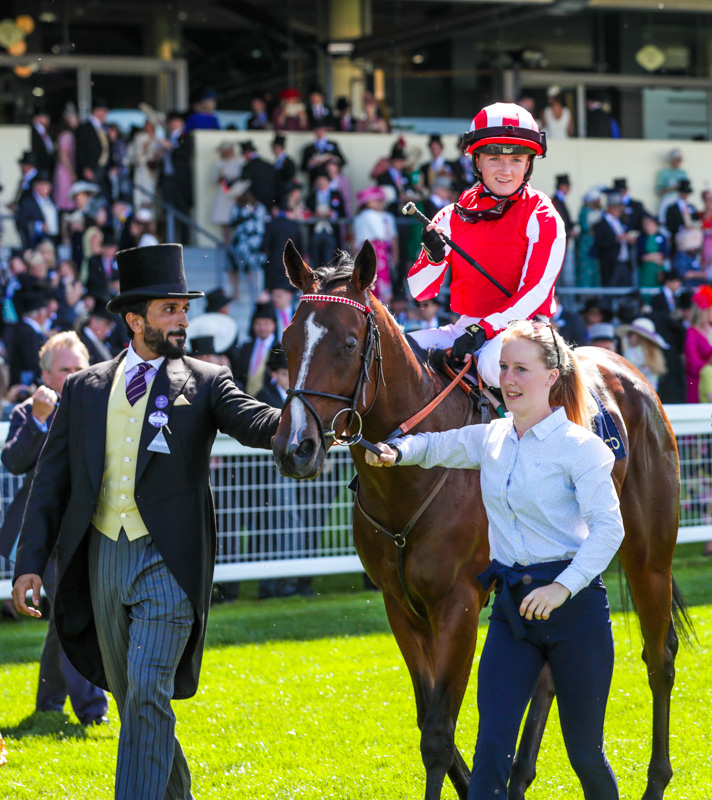 Bradsell got the better of the Richard Hannon-trained Persian Force in the Coventry, but the latter bounced back with a ready success in the July Stakes, and Rossa Ryan will continue his partnership with him in Saturday’s sprint.