While Dark Dream backs up after seven days since placing at Caulfield, the ex-Hong Kong galloper will be joined by two good chances at Flemington, in the opinion of Will Hayes who is looking after the Melbourne team while brothers Ben and Jd are attending the Magic Millions event on the Gold Coast.

Nicolini Vito is a last start winner at benchmark 64 level at Sandown and goes to Flemington on Saturday as a $6.50 chance in the VRC Event Staff Handicap (1400m) at benchmark 70 level. With a win and two minor placings in three starts so far, the four-year-old gelding is building a nice record.

“He’s really come on since his run at Sandown,” Will said. “He was a horse that as soon as he got him mannerisms right from the starting gate to the 600 metre mark, he was able to put the race away in good fashion.”

Nicolini Vito won by a half-length on 22 December but made ground from midfield to score over 1300 metres. “We’re able to go to ‘headquarters’ with confidence that he’ll run another strong race,” Will adds.

Fundraiser, however, could be their highlight. At $4 in the Be A Mate, Nominate Trophy (1400m), the son of Helmet will be second-up on Saturday after placing behind Pioneer River over 1200 metres on New Year’s Day.

Given Will Hayes’ confidence, Fundraiser could be aptly named.

“He’s a highly talented horse,” Will said. “And hopefully we’ll see the best of him over 1400 on the weekend.”

Fundraiser has four gear changes listed which include the pacifiers going on for the first time.

“We’re going to tinker with his gear a little bit in an effort to get him to relax in the mid-stages of the race and if he gets that right, I’d suggest he’ll be very hard to beat.” 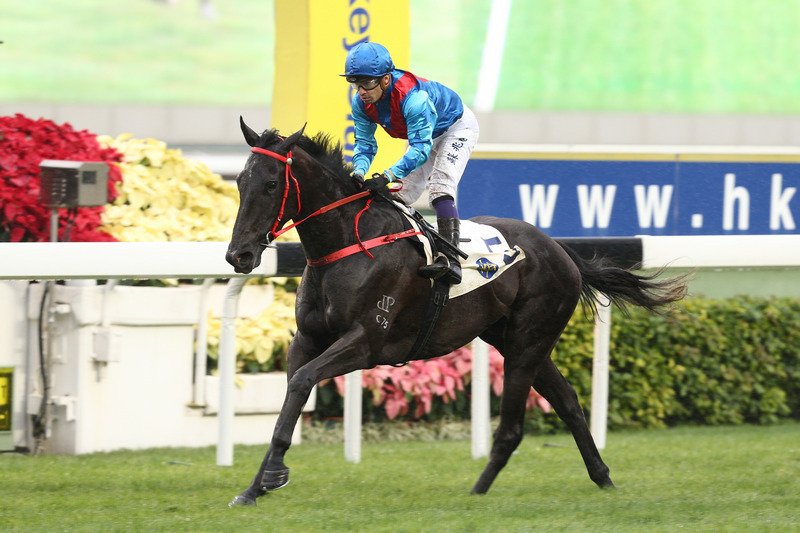