Level-headed Turaath can figure in the Standish

Maddie Raymond is making a name for herself as a trainer of consistently good performers. The prime example is Turaath (GB), which makes its racetrack return at Flemington on Saturday in the Listed Standish Handicap (1200m).

Prior to 2022, ‘The Standish’ was a staple of New Year’s Day racing at Flemington, but this year sees it shifted to become a mid-January sprint feature and a part of the $1 million Summer Sprint Series in Melbourne. 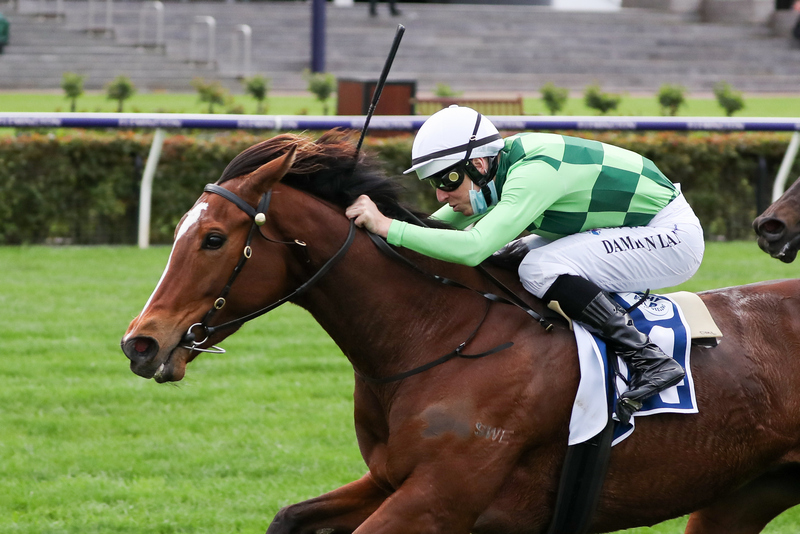 Turaath (GB) resumes at Flemington on Saturday in the Standish, picture Racing Photos

A UK-import, Turaath (GB) hasn’t missed a placing in six starts in Australia since June 2021. Her early springtime campaign culminated in winning the Group 2 Let’s Elope Stakes (1400m) for mares at Flemington on 11 September.

Despite a $1 million bonus available if Turaath (GB) was able to go on and win the Group 1 Empire Rose Stakes (1600m) on Derby Day, Raymond put longer term racing aims ahead of the temptation and sent the mare to the spelling paddock.

“We were going to give her a nice, long break, but she only got bored in the paddock as she’s one of those horses that likes to keep stimulated. So we brought her in a little bit earlier than expected.

“She’s come up a little but quicker than we thought as well, but she just enjoys her work and she’s always getting out and doing things.”

Yet to win over 1200 metres, Raymond is ready to launch the campaign and straight into stakes level.

“I can’t say no,” Raymond said when asked whether Turaath (GB) can win first-up. “She’s a quality horse and hasn’t gone backwards from last preparation.”

However, Raymond does have the question of how Turaath (GB) will handle straight racing.

“She did have old habits of ‘hanging’, and if she decides to revert back to those old habits it could be her undoing. But I do think that she’s got the ability to be super competitive.”

Turaath (GB) is the $4.80 equal favourite for the Standish Handicap with Danny O’Brien-trained It’sourtime, who backs up from finishing third behind Scorched Earth last Saturday at Caulfield.