Laurie on a learning curve with Chartres

Trainer Matt Laurie will find out a bit more about his lightly raced galloper Chartres when the three-year-old runs in the Sandown Guineas.

The Group 2 race over 1600m at Caulfield on Saturday was an afterthought for Laurie and the connections of the son of Toronado (Ire). With all four career runs being over 1200m, the horseman will learn if Chartres can run a mile and with the prospects of a dry track, the trainer will also discover a bit more about the gelding’s credentials on that type of ground. 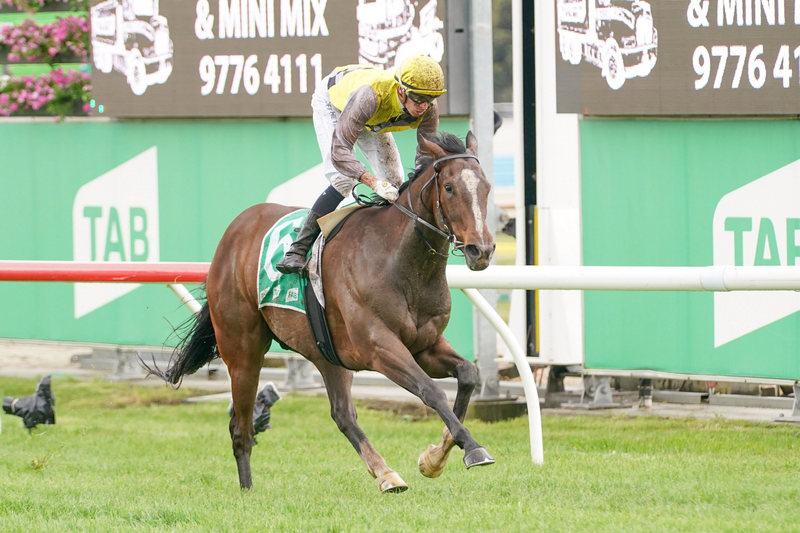 Chartres won a Sale maiden on a soft 5 track at his second start before a break and after a first-up second at Mornington of good ground, then went to Cranbourne on Cup Day where he ploughed through the mud to score a comfortable win. On that performance Laurie is prepared to give Chartres his chance in the Group 2 race on Saturday, an event that has come up a little stronger than first anticipated.

“I thought it was an impressive win the other day, but he might have been flattered by being a bit more adept on that going,” Laurie said. “The jump to the mile is a little bit of a concern, but he relaxes so well, although the other day he was pretty much off the bridle and chasing the whole way.

“He’ll probably stretch to the mile, so we’re going to give him the chance, but if he’s soft late we’ll certainly be giving him some concessions. It’s not ideal, but it was an impressive win last time, and it is a Group 2 race.

“He’s had two 1200 metres runs this time in and the last one was on a bottomless track, and he would have derived a fair bit out of it, so it looks a race worth tackling.”

Chartres is currently a $12 chance with TAB that sees Sydney filly Festival Dancer, aiming for her fifth straight win, the $3.30 market leader ahead of Port Louis ($3.80).