King Lords it over Cup rivals

A few small tweaks were all it took for jockey Rachel King to get the best out of former French galloper Hopeful (Fr), the pair combining for a hard-fought win in the Listed Lord Mayor’s Cup at Rosehill.

King partnered the Annabel Neasham-trained five-year-old when he made his Australian debut in the Hawkesbury Cup last month and while he performed well to finish second, his manners left a bit to be desired.

King made sure there was no repeat of his pre-race antics at Rosehill on Saturday, taking him onto the track earlier and getting him focused on the job at hand.

“He showed us what he could do at Hawkesbury and he showed us how naughty he could be as well pre-race,” King said. “When I got on him at Hawkesbury, he had a bit of a meltdown and didn’t cope with things really well.

Hopeful ($6.50) had the right attitude at the business end of the Lord Mayor’s Cup (2000m), showing great determination and stamina to wear down The Frontman ($17), who had shot to a clear lead, and nail him by a long neck. Rock ($11) made good late headway from the back to finish third, albeit four lengths behind the first two.

Hopeful (Fr) is a winner over 2400m in France and King has no doubt he can stretch his stamina to a staying journey in Australia.

“He will definitely get further because he relaxes so well early,” she said. “He does everything right in a race.

“For the tricky horse he is, he’s actually beautiful to ride once he’s out there.”

Bethencourt started a $3 favourite but didn’t appear to see out the distance, finishing a well-beaten eighth, while second fancy Aleas (GB) was one of the first horse’s beaten, finishing last and more than 50 lengths from the winner. The Wagga Cup winner pulled up with a poor recovery rate and jockey Brenton Avdulla told stewards the horse was struggling before the corner. 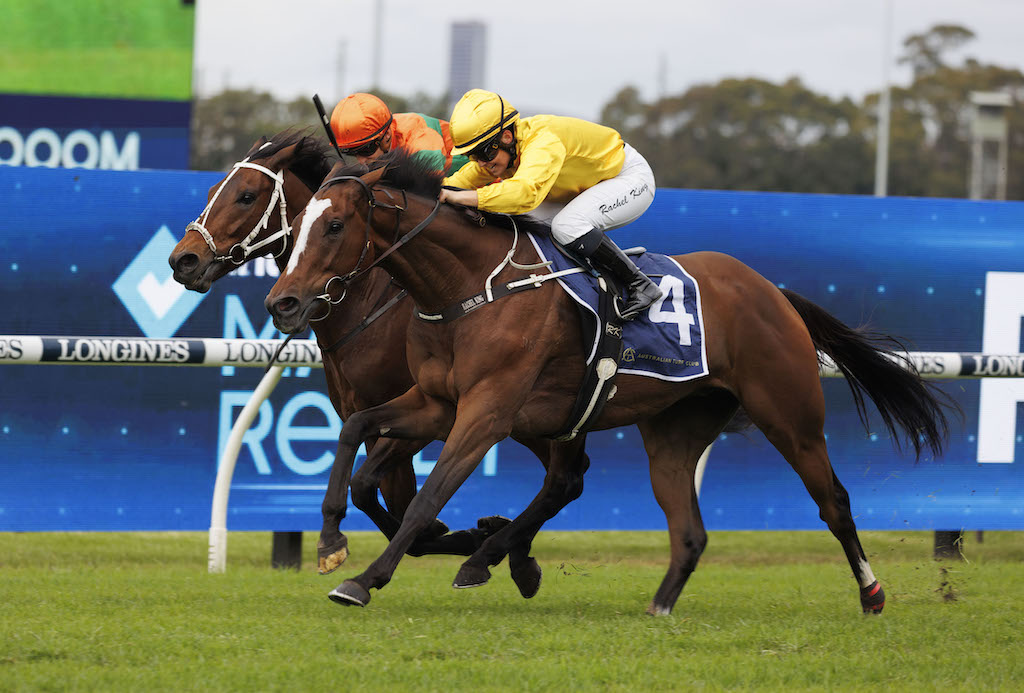