Rosehill’s Chris Waller made the early part of the programme at Kembla Grange on Saturday a stable benefit with three wins from the first four races.

Sydney’s leading trainer combined with James McDonald to bring home Bigboyroy and Accountability (NZ) to take McDonald to 36 metro wins and then with Tommy Berry for Hulk to take Berry to 35 wins.

Hulk, a four-year-old I Am Invincible gelding, franked a very good campaign since August with this win in the $125,000, Evergreen Turf Australian Bm78 Handicap (1000m) his second from five starts with the other three resulting in two seconds and a third.

The sprinters were towed into the main straight by Iconic Star and apprentice Louise Day setting a rapid pace and Berry sat back with Hulk (56kg) until he went to the outside and then put paid to the field up the middle of the field from the 150m. 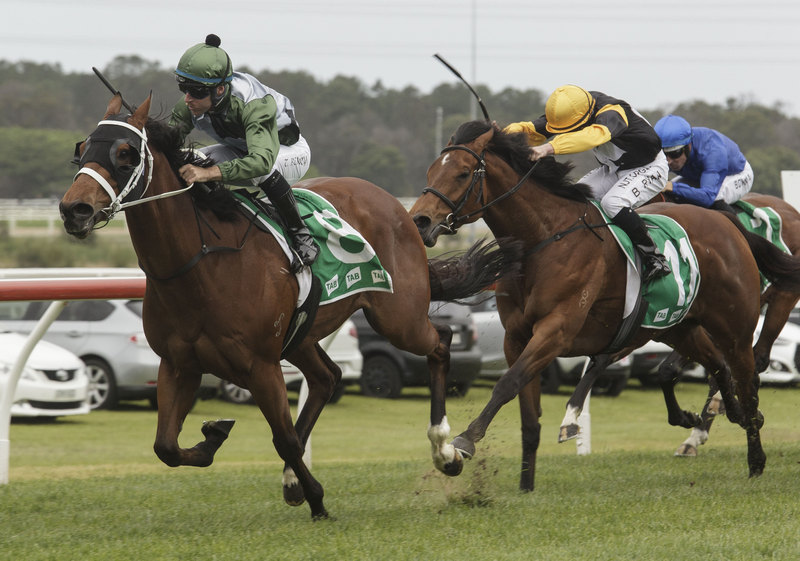 Hulk and Tommy Berry head off for the line, picture Sportpix.com.au

The margin was a comfortable 2L at the line with Our Bellagio (Casino Prince) (carried 50kg) and apprentice Brock Ryan a nose in front of Mansa Musa (Snitzel) (58.5kg) and Robbie Dolan for third.

Hulk paid $4.40 on fixed odds and $4.20 on the tote with the $2.20 favourite Destination finishing seventh after not featuring with a rails run.

It all went wrong for the favourite’s backers after the Deep Field four-year-old gelding had led the field by 4L into the main straight under Josh Parr but could not maintain the pace. At the 100m McDonald had Moe’s Crown past and off the line for a 1 3/4L win.

Big Parade, who was coming off a last start win over 1250m at Canterbury on September 7th, plus two subsequent trial win, finished sixth 2 1/2L from the winner.

Note - McDonald made it four for the day along with Waller after they combined with Matowi (NZ) later in the day. 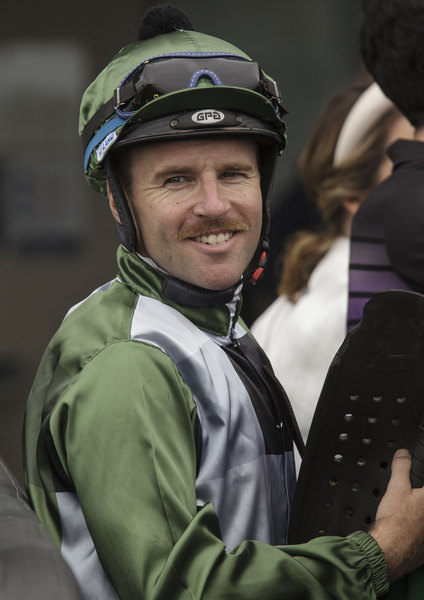