Irish jockeys, trainers and stable staff are not expected to be kept in a bubble at this year's Cheltenham Festival, unlike last March when the four-day meeting took place behind closed doors.

Should a significant change in the Covid-19 situation prompt the need for further restrictions, it is believed officials will be able to utilise a similar template to the one implemented at last year's meeting. However, the Racing Post understands organisers do not view this scenario as likely.

It remains to be seen whether additional testing of Irish participants will be conducted in advance of the meeting. All participants and officials who enter the weighing room at British meetings since Tuesday are required to show a negative lateral flow test.

A Horse Racing Ireland spokesperson told the Racing Post: "Initial conversations have happened with Cheltenham and will continue to do so regularly as we get closer to the festival.

"Last year’s meeting took place during a time when the vaccination rollout had just begun and we are hopefully in a better place in 2022.

"It was also a time when travel between Ireland and England could not happen without isolation on return, and travel is much easier this year."

Separate changing rooms for British and Irish-based riders were part of the meeting's Covid-19 safety and prevention methods last spring when roughly 150 Irish participants remained on site for the duration of their time at the fixture.

Testing of all individuals travelling to the festival from Ireland took place before their departure, as overseen by Irish Horseracing Regulatory Board senior medical officer Dr Jennifer Pugh.

The designated 'green zone' encompassed the entire Best Mate stand and extended to the Ellenborough Park Hotel to the north of the course, although portable accommodation units were put in place towards the rear of the stand for those looking after runners. 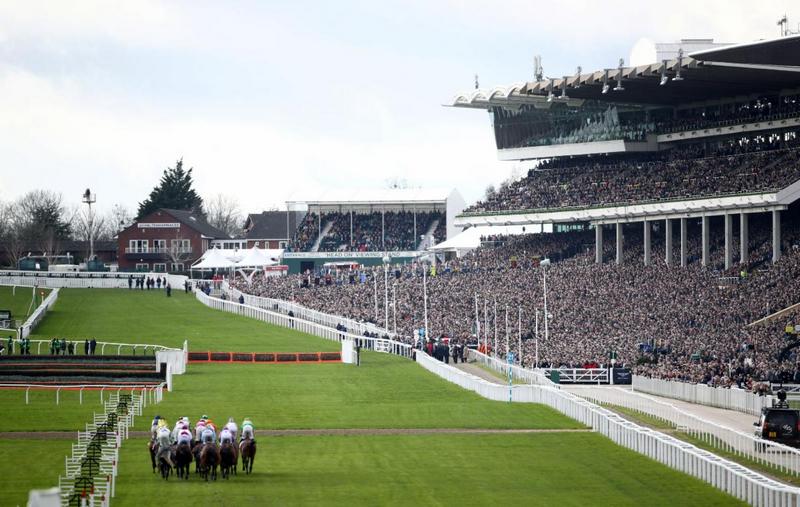