Mark Newnham believes prolific winner Expat (NZ) is ready to raise the bar this campaign by adding some valuable black-type to her pedigree. The winner of five of her nine starts, the speedy mare resumes in the Elite Turf Handicap (1300m) at Rosehill on Saturday and will have no trouble handling the anticipated rain-affected conditions.

Expat (NZ) posted back-to-back metropolitan wins on heavy tracks during the winter and Newnham expects her to continue working her way through the grades.

“She hasn’t been overly raced, she has improved a bit each prep and she has probably improved again,” Newnham said. “Now it is just about trying to add to her value, so if she can get a stakes win over the summer, it might set up a nice autumn campaign for her, especially considering she is very good in wet ground as well.

“I like to have horses that are able to handle wet tracks into our autumn because it tends to be what we get.”

Expat (NZ) has shaped well in two recent barrier trials and has been competitive in both first-up runs, winning her debut and finishing fourth in the Listed Denise’s Joy Stakes. She has drawn the outside gate in the field of 14 on Saturday and will carry 57.5kg after apprentice Tom Sherry’s claim. Provided she performs to expectations, her main summer goal will be the Listed Just Now Quality (1300m) at Eagle Farm on December 11.

Newnham also confirmed Sydney Stakes winner Big Parade had gone to the spelling paddock and would be prepared for a tilt at the Group One The Galaxy in the autumn.

“He will have a prep designed around The Galaxy,” Newnham said. “It’s under handicap conditions over 1100 at Rosehill, it’s always a good on-pacers race and he handles wet and dry.” 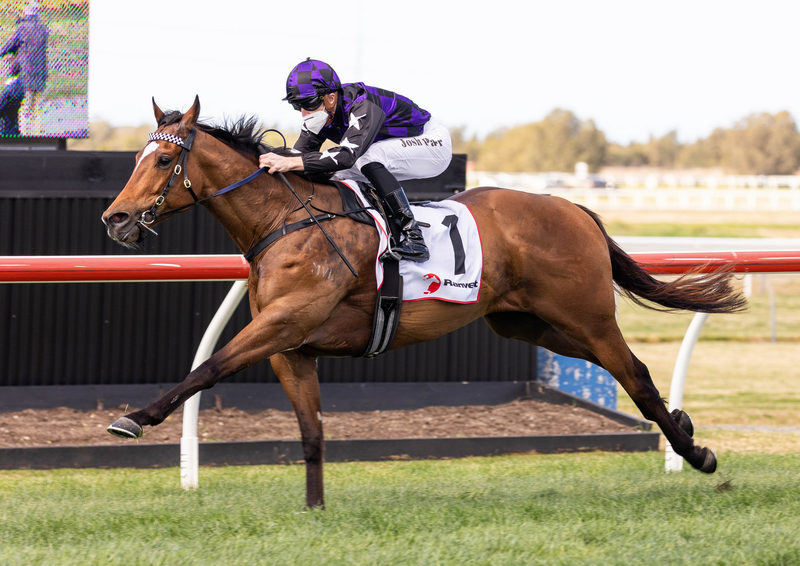 Big Parade has gone to the spelling paddock, picture sportpix.com.au