Interstate switch for Best Of Days

He is maligned by punters, but Godolphin gelding Best Of Days (GB) has a fan in jockey Hugh Bowman.

Bowman is the first to admit the seasoned campaigner doesn’t win out of turn, but he says it isn’t for want of trying.

“He’s got a style where he needs things to go his way a bit, but if they do he can pull a rabbit out of a hat from time to time,” Bowman said.

Bowman is yet to win a race on Best Of Days but he has a great record on the eight-year-old, who he has ridden four times for a brace of seconds in last year’s Villiers Stakes and Summer Cup, a third in the 2019 Crystal Mile and a fourth in Group Three grade.

Best of Days has finished within two lengths of the winner at his two lead-up runs in Melbourne and was coming off an interstate switch the last time he won a race — the Carlyon Cup at Caulfield in February. He will take his place in Saturday’s Group 2 Shannon Stakes (1500m) at Rosehill and has drawn ideally in barrier two.

Best Of Days is $10 in early markets with Love Tap, who won the Gloaming Stakes on the corresponding program last year, a $3.10 favourite after returning to form with a Kembla Grange win last start. 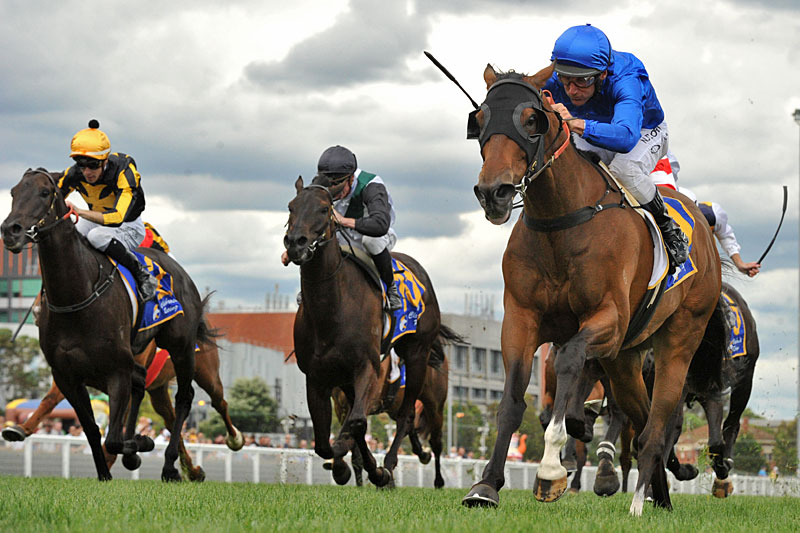 Best Of Days heads to Rosehill this weekend after missing a start at Randwick last weekend, picture Racing Photos