Bjorn Baker's Group 1 winning Samadoubt will not be seen over the late summer and autumn after the stable reported on Tuesday that the six-year-old Not A Single Doubt gelding has an injury that requires an extended break.

Samadoubt entered a Winx-free zone last spring, with the champion mare retired, winning not only the race named after her, the Group 1 Winx Stakes over 1400m at Randwick on August 24th, but the following Group 2 Chelmsford Stakes over 1600m at the same track on September 7th.

He was subsequently second in the Group 2 Hill Stakes over 2000m and finished his campaign when fourth to Happy Clapper in the Group 3 Crave Plate over 2000m on October 19th, both at Randwick.

Samadoubt heads to the spelling paddock with 10 wins from 39 starts and with 10 placings he has earned stakes of $1,059,260 for connections. 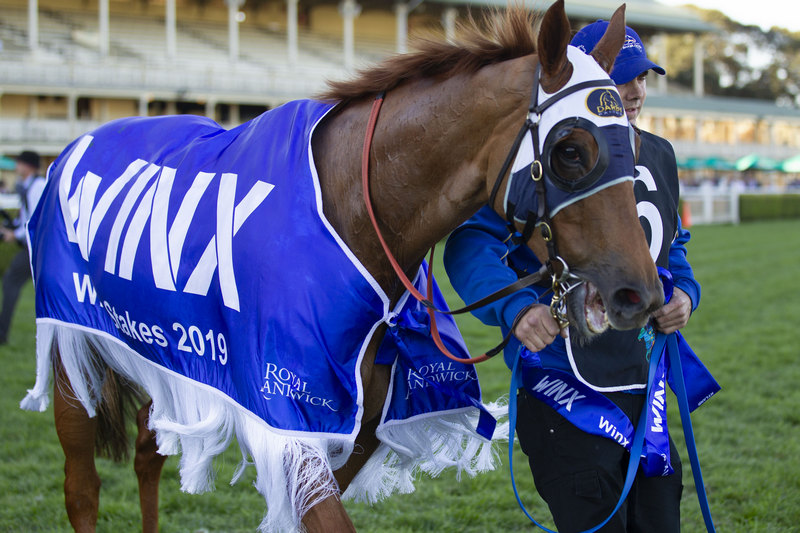 It’s unfortunate Gr. 1 winning Samadoubt has picked up an injury. He has been fit, strong & ultra consistent for 5 seasons & unfortunately like any elite athlete, sometimes injuries happen. He’ll head out for an extended break & return when 100% pic.twitter.com/tnleuxrapZ