Craig Williams and his wife Larysa have been overwhelmed by the generosity and support of the entire racing industry with the donations in support of their efforts for victims in the Russia-Ukraine war.

Initially hoping to raise $100,000, Williams and Ukrainian-born Larysa have achieved triple that figure this time around with hopes of it growing before they depart for a second trip to the war-torn country in around a month’s time. 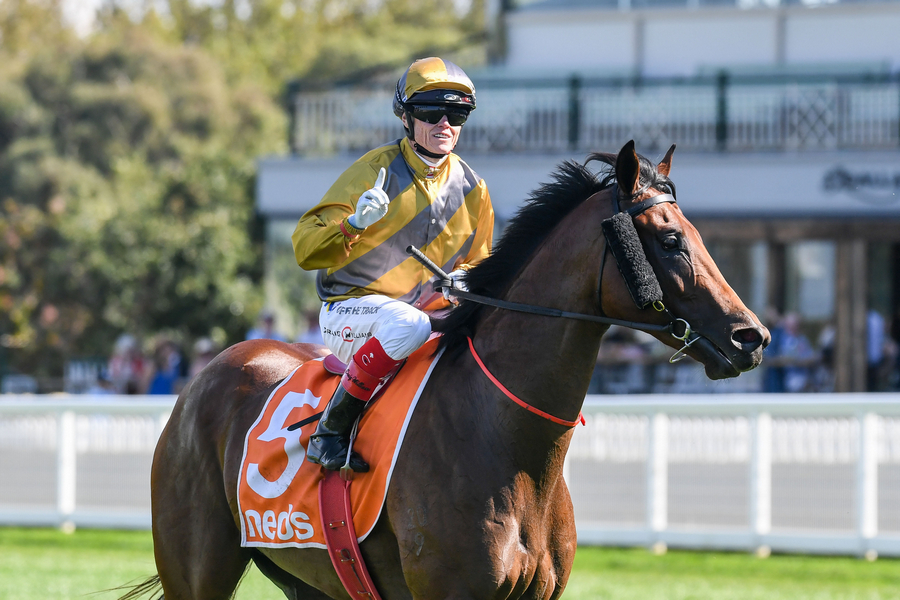 Williams is overwhelmed by the response to his appeal, picture Racing Photos

Williams and his wife made a midweek dash to Ukraine in April to deliver much needed supplies and while planning this latest trip is still underway, the champion jockey says it will be 100 times bigger.

He said he did not realise how thoughtful people were from within the racing industry and he had been touched by the support of not only his peers, but owners, trainers, breeders, race club administrators, vets, barrier attendants, track staff.

“They all want to help,” Williams said. “Everyone is dealing with something, and this is very special for us.

“After going over there with the two people we met through racing to put this together, we’ve been able to share our story and then we realised how supportive everyone has been of it.

“People in Ukraine are going to need support for a long time, but our second project is a targeted one, aimed at those on the front-line and protecting the people that can’t protect themselves.

“We’ve got just over four weeks before we go again, and the plan is to be there for five days. We’re just working out how it will play out, but it’s coming together really well. Anything else we get financial wise means we’re able to bolster up what we already have.”