The trip home from Cranbourne to Warrnambool will be a little easier for trainer Peter Chow following the win of Idon’Tgetit. Chow made the three-and-a-half-hour journey from the seaside town to claim the Gendore Handicap (1600m) on Wednesday.

Idon’tgetit had been successful on a heavy track at Echuca at his previous start and Chow was hoping for firmer footing on Wednesday than the Heavy 9 track.

Providing Jarrod Fry with his 100th winner for the season, Idon’tgetit ($3.60) scored a half-length win from Tempest Charm ($7.50), with the $3.40 favourite Audrey Girl a half-neck away third.

Chow said Idon’tgetit had come a long way in a short space of time having only started his racing career at the Warrnambool Carnival in May. With Wednesday’s win under the belt, he added the Silver Bowl Series Final at Flemington may come on the radar.

“I’ve always had a good opinion of him, and it was good today to see him dig in and finish the race off strong,” Chow said.

“I haven’t sat down and had a good look at it. I thought we’d get through today and then plot a bit of a path with him, but the Silver Bowl could be a suitable race. His three-year-old days are almost coming to an end, so it would be nice to try and win a decent race.

“I was hoping the track would be a bit firmer to see what he’s like on top of the ground as he’s run into two wet tracks, so we know he can handle that. If we can go to the Silver Bowl Final, I suppose we’ll get a firmer track at Flemington anyway.”

Reaching the 100-win milestone was the first time Fry has achieved the feat bettering the 85 winners he rode in the 2016-17 season.

“I set a goal for myself and that was win number 100 for the season,” Fry said. “I’ve got to thank all the owners and trainers for putting me on throughout the season.” 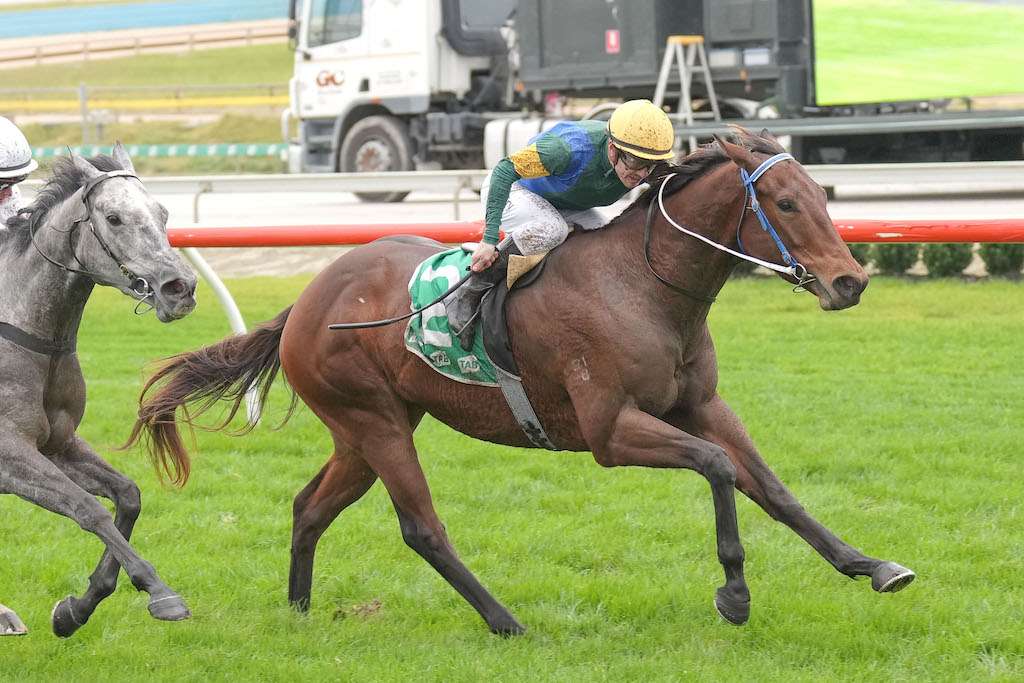