Cranbourne trainer John Moloney hopes to have two gallopers contesting the Listed VRC-CRV Winter Championship at Flemington. Milton Park progresses his claims for the 1600m final at Flemington in July in the Hilton Nicholas Straight Six (1200m) at Flemington on Saturday, while stablemate Imperial Lad runs in the TCL TV Handicap (1600m).

The TCL TV Handicap is a heat of the Winter Championship and a one-two finish on Saturday will see Imperial Lad qualify for the final on July 2.

Imperial Lad led throughout to win the VOBIS Gold Mile at Caulfield on April 23 and followed up with a third-place finish behind Mankayan (Ire) over the same course and distance on May 7.

And Moloney has the services of Jye McNeil who holds an 18-win lead over an ineligible Jamie Kah in the Melbourne Jockeys’ premiership.

“He’s in good form and he’s racing well,” Moloney said of Imperial Lad. “He’s drawn out a little bit, but Jye McNeil’s the leading rider for the season so far, so I’m sure he’ll be able to manage him well. He rode him once when just beaten in the Kilmore Cup, so he’s got some idea of the horse.”

Moloney said he would like to see a number of the opposition scratched from Saturday’s race to make his job easier of getting into the Winter Championship Final. Saturday’s opponents So Si Bon, Cherry Tortoni, Junipal and Belle Plaisir are also among acceptances for the Group 3 R A Lee Stakes (1600m) at Morphettville on Saturday, while Vitruvius is an acceptor for the Samson Handicap at Sandown on Sunday.

“A few of the horses in this race are also in to run over in Adelaide, so it will be interesting to see what is scratched and how the field turns out,” Moloney said. “Hopefully a few drop off. The less the better.” 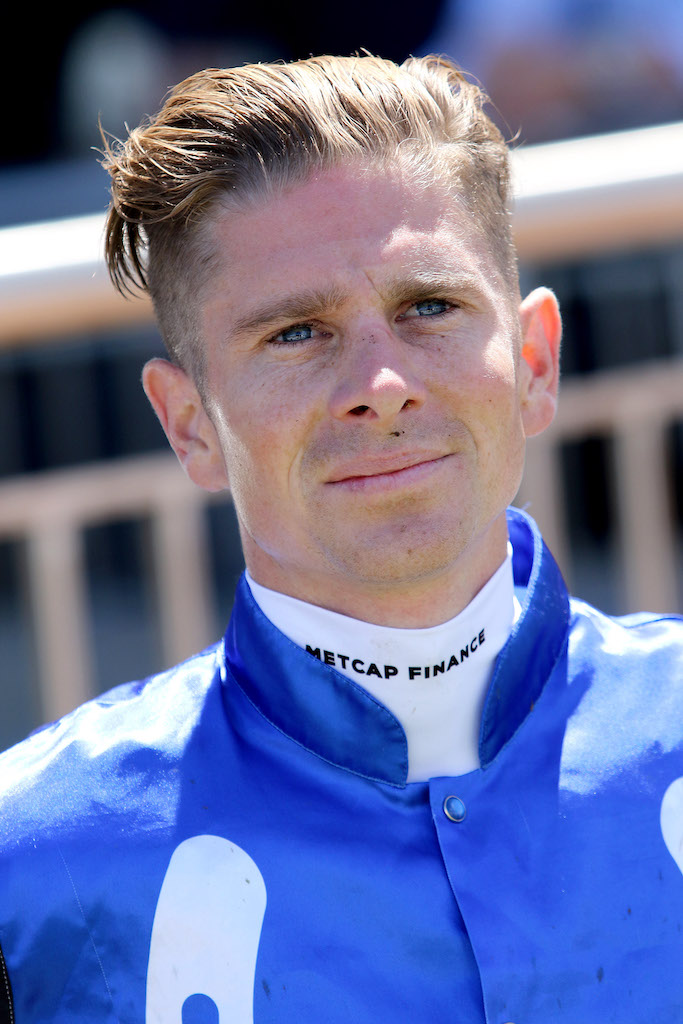