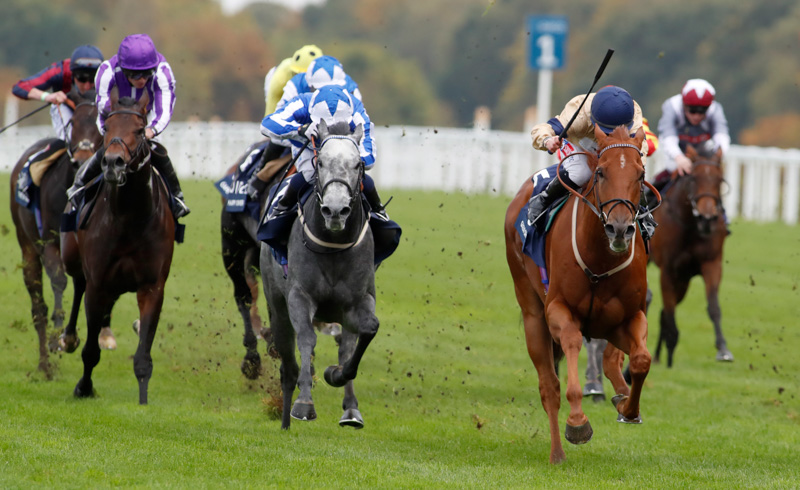 The six-year-old Glen Shiel was soon at the head of the affairs and took the 16-strong field along before being headed entering the final furlong by Oxted. However, the son of Pivotal rallied gamely to regain the lead and stayed on to repel the late challenge of Brando by a nose.

This was a first QIPCO British Champions Day victory for trainer Archie Watson.

Doyle, who was recording a 203/1 QIPCO British Champions Day double, said: "This is not about me, it's about Archie Watson, as he has campaigned this horse unbelievably. No one else would have won a G1 with this horse. 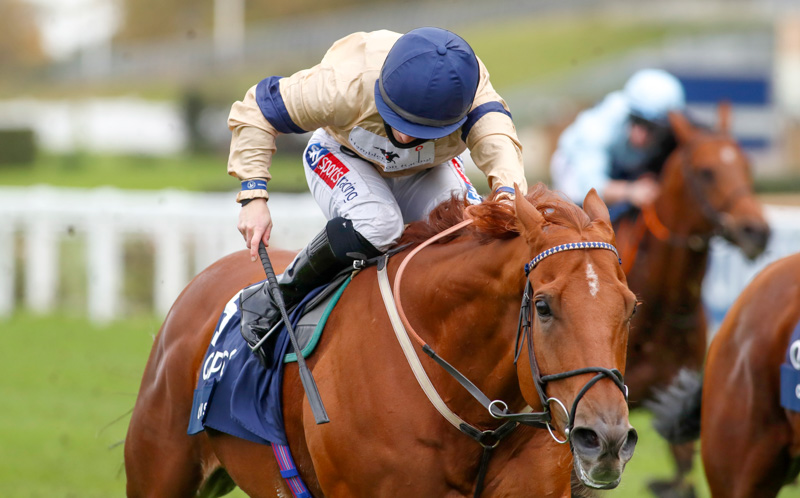 "We got him out of Andre Fabre's and we ran him over 10 furlongs. Archie kept stepping him back and back in trip and I am not going to lie, even I doubted it, but this is obviously the key to him.

"My heart sunk when I got joined on the line, I thought Tom Eaves had just nabbed me, so I didn't know if I had won. I honestly thought I hadn't won to be honest.

"It was too close for comfort really. I thought I hadn't won so, to have had the result we have was incredible. Me and Oxted had a good old battle from the three-pole and I thought that I would be doing well to hold on like I did, but Glen Shiel is such a game horse. He is incredible."