Holbien back in winner’s stall at Caulfield

Holbien has broken a string of minor placings with a strong all-the-way victory in Saturday's JRA Handicap (1600m) at Caulfield in Melbourne, his first since winning over 1600m at The Valley last June.

The gelding was challenged for the lead by Gold Fields prior to the home turn, but with the 3kg claim for Laura Lafferty, Holbien was able to shrug off that challenge and open up a winning break which he was able to hold in the run home. 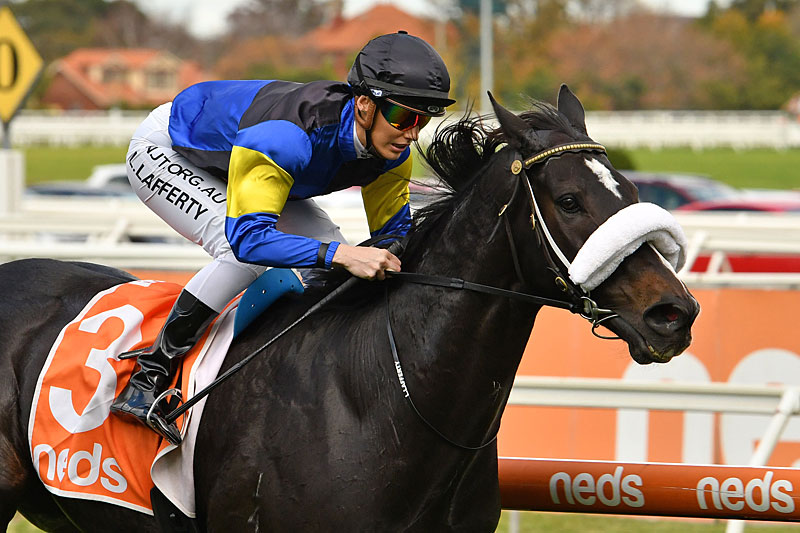 Holbien has now won six races, along with eight seconds and nine thirds, from his 44 starts and is edging his way towards $600,000 in prizemoney.

“He’s been eight times a bridesmaid and we’ve been a bit frustrated, but today we’re over the moon,” winning trainer Steve Richards said. “He was a fit horse and if ever a horse deserved to win a race, he certainly is one.

“He’s a pretty horse to ride and Laura rode him absolutely lovely. She’s a good little rider and hopefully this gives her a kick-along … she’s got a couple of winners in town now.

“It’s good for these apprentices to come along and get some winners and hopefully the phone starts ringing for her.”

In a pre-race interview, Richards described Holbien as a grumpy old man sitting at a bar by himself. He added following Saturday’s victory, that Holbien might be a happy horse on Sunday.

“He might be pretty good tomorrow because I think he knows when he wins,” Richards said. 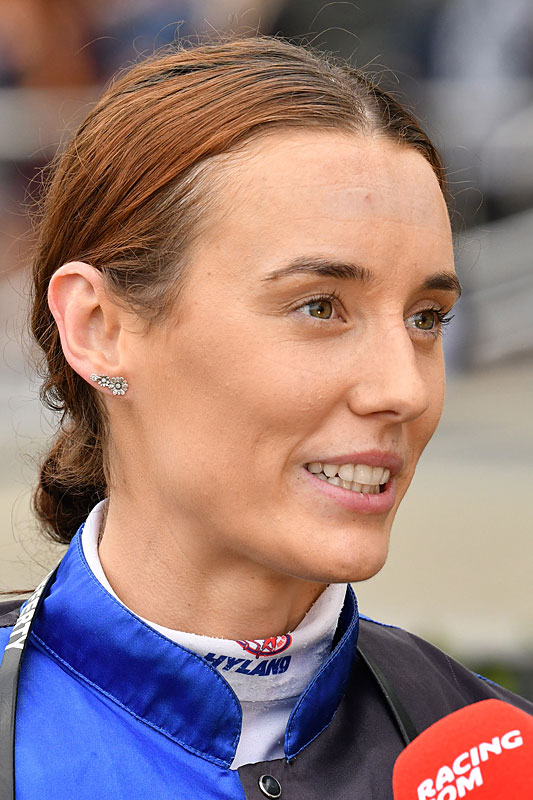