Some of the most famous editions of the Tancred Stakes are ones that were not all that popular with most punters at the time.

Curata Storm's win at $91 off a Hawkesbury Class 1 in 2001 and Freemason ($31) outlasting $1.45 hot pot Northerly two years later are two of the more memorable renditions of the 2400-metre weight-for-age event.

The good news for those who prefer to focus on those towards the head of the market is that recent results have been much more palatable.

The eight editions since Cedarberg's win, at $26, have gone to the favourite or second favourite.

The joint-longest-priced winners in that time were Fiveandahalfstar (2013) and Preferment (2016), who both won as $4.40 favourites.

Silent Achiever and Jameka are the mares to have won in that time and are among nine mares to win the race that was first run in 1963 and has been run at weight-for-age since 1977.

Chris Waller-trained mare Verry Elleegant will start favourite in this year's $1.5 million event after a narrow second in last Saturday's Ranvet Stakes, which is the race Avilius won last year before also claiming the Tancred.

Avilius also ran in last year's Australian Cup, a race that figures in the lead-up form of 11 of the past 15 Tancred winners.

Eight horses have come through the Ranvet Stakes in the same time, although the majority of them were when the 2000-metre WFA event was run a fortnight before the Tancred.

Avilius will on Saturday strive to join Octagonal (1996/97) and Tie The Knot (1999/2000) as the back-to-back winners of the race, although Silent Achiever - who ran sixth in 2015 - is the only horse to attempt to defend its crown since Tie The Knot ran fourth when chasing a third-straight win in the race.

The Verdict: No real knock on Verry Elleegant but, given the recent influence of the Australian Cup, we'll go with second favourite AVILIUS to make it back-to-back. 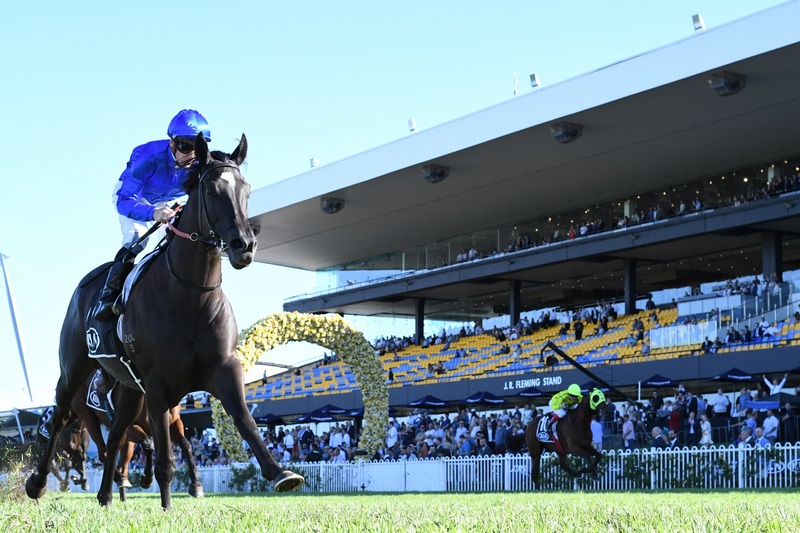