Going by names, you would think the 1400-metre Group 3 for three-year-old colts and geldings at Caulfield the day after the AFL Grand Final would be the prime Caulfield Guineas lead-up.

It's called the Guineas Prelude after all and is ideally nestled two weekends out from the $2 million Group 1.

Alfa (1996), Wonderful World (2006) and Anacheeva (2010) are the other horses to complete the Prelude/Guineas double in the past 30 years, while there have been three seconds and two thirds.

Form Focus tells us 25 horses have attempted the double in that time, meaning 16 - or 64 per cent - have been unplaced.

Alligator Blood is this year's shot at the double, while Dalasan (second), Groundswell (third), Roccabascerana (fourth), Super Seth (fifth), Express Pass (ninth), Exeter (11th) and Yourdeel (lost rider) are the others out of the Prelude.

Four of the past five Guineas winners ran in Sydney a fortnight earlier. Shooting To Win, Press Statement and Divine Prophet all came out of the Stan Fox Stakes (1500m), while The Autumn Sun last year also won the Golden Rose (1400m).

Kubrick, who finished fifth, is the only horse out of this year's Golden Rose running on Saturday, while Subedar was runner-up in the Gloaming Stakes (1800m) on the same card.

Centro ($26) and Enconsul ($41) both started at big odds, which is not uncommon in a race that in 1986 provided the longest-priced Group 1 winner in Australian racing history - $251 shot Abaridy.

The Autumn Sun last year righted the ship for favourites, becoming the 11th punters' pick to score in the past 30 years, with the average winner's price in that time of $12.15.

Dalasan is BetEasy's $3.20 favourite, but his chances seemingly took a hit at Tuesday's barrier draw when he drew 18. The scratching of Creator condemns him to the outside gate - 16.

Form Focus's barrier stats go back 60 years and reveal that 20 horses have started barrier 16 in that time for zero wins.

The numbers are even worse for Kubrick, who will start from gate 15. That alley hasn't provided a Guineas winner since 1959, with 24 having tried.

Press Statement (14) is the only winner from a double-digit gate since Whobegotyou (11) in 2008, with inside barriers dominant. Gates 1-5 have provided 19 of the past 30 winners with barrier one - Roccabascerana's alley on Saturday - easily the most successful with seven wins.

The Verdict: Coming off a second placing in Sydney two weeks ago and starting from a single-digit alley augurs well for SUBEDAR, who sits close to the average winner's SP as a $14 chance with BetEasy. 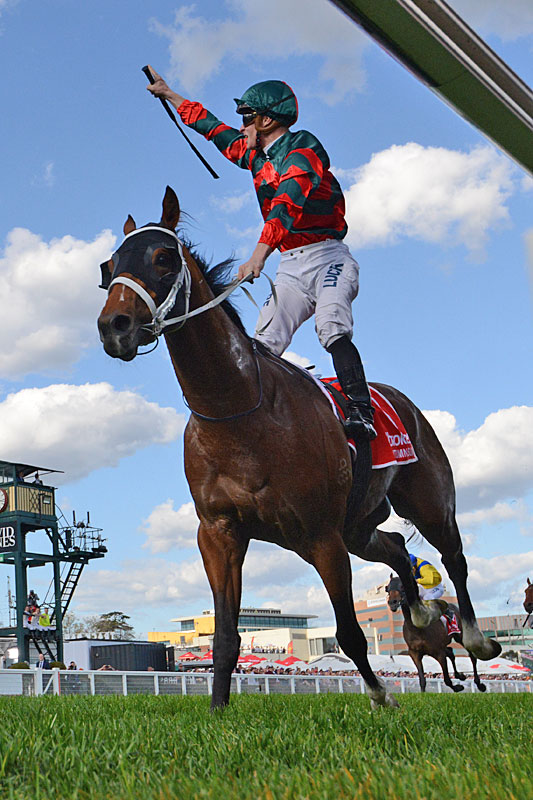