Twelve months after Rothfire broke down as an odds-on favourite in the Golden Rose, trainer Rob Heathcote is back for another shot with a pint-sized filly affectionately known as ‘little pumpkin’.

Heathcote is the first to admit the scars from that experience are still raw, but he is hoping unheralded Queenslander Startantes, a late entry for Saturday’s $1 million race, can help the healing process.

Rothfire took a misstep in the straight last year and suffered a serious leg injury, ruling him out of The Everest and threatening his career. He has been slowly nursed back to health and returned with a brilliant fourth behind Eduardo in The Shorts last week, but it has been a long road.

“I suppose they call it character building when you face adversity … you’ve got to learn and move on from your knocks,” Heathcote said. “But it was a tough knock last year when he went under as a $1.50 favourite.

“It’s made it that much sweeter to get Rothfire back, and hopefully ‘little pumpkin’ can just run us a good race. That’s all I ever want.” 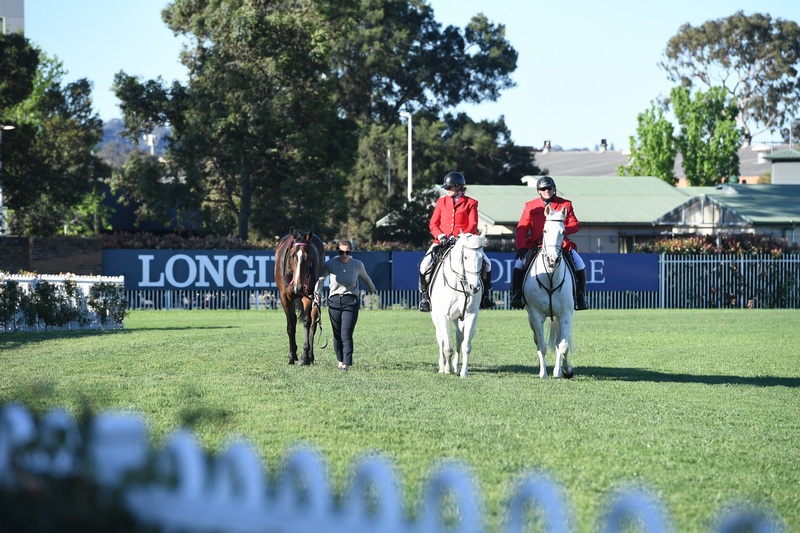 Startantes is out of Heathcote’s former bonny racemare Funtantes and has built an impressive strike-rate with five wins from eight starts. But it was her victory over Alpine Edge last month that started connections thinking about a Sydney trip.

Alpine Edge subsequently finished a solid fourth in the Guineas Prelude at Caulfield last weekend, so Startantes’ owners opted to pay the late entry to tackle the Golden Rose.

Heathcote is under no illusions about her task and says favourite Anamoe has a virtual stranglehold on the race. But what Startantes will be giving away in class and size, she makes up for with courage.

“She’s no bigger than my pet dog sitting on the couch with me right now,” Heathcote said.

“When she walks in the enclosure there’ll be a couple potting her saying, ‘have a look at this pony, they should have left her at home’. But she’s got a good little motor. She’s got a big heart and she’s got a will to win.”

Startantes finds the line first ahead of Alpine Edge. pic.twitter.com/xRXnDMNGKQ