Australian Racing Hall of Fame trainer Leon Macdonald has been taken to an Adelaide hospital following an incident at Morphettville trackwork. 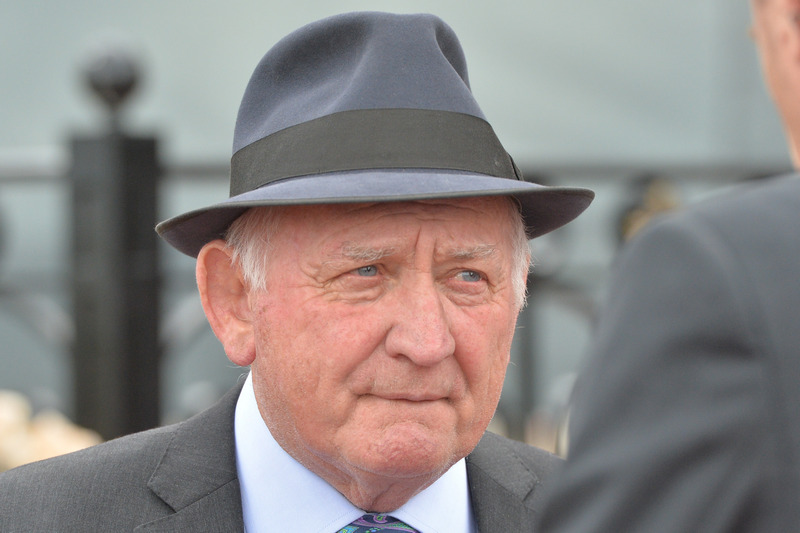 Macdonald, 79, was taken to the Royal Adelaide Hospital on Thursday for x-rays after he was knocked over by stable galloper Pearl Bandit following a track workout.

Andrew Gluyas, who is in a training partnership with Macdonald, said his co-trainer lost balance when the horse made contact. He said it is believed Macdonald had sustained a hip injury in the incident.

“Joe [Andrew’s son] has been in there with him since the incident.

“He’s OK, he’s just a bit sore and sorry for himself at the moment.’’

The stable has two runners at Murray Bridge on Saturday, with Midnight Storm chasing a fourth win from five starts while Pearl Bandit chases a second successive win.