Gosden - Frankie needs to be more focused and less part-time

The rift between Frankie Dettori and John Gosden appears to be over. The jockey partnered Emily Upjohn in her work on Tuesday morning and the trainer confirmed Dettori will ride that filly in the Irish Oaks this month and will be on board the unbeaten Inspiral, who is odds-on for the Tattersalls Falmouth Stakes (3.35) at Newmarket on Friday.

It's a decision that was welcomed by Inspiral's owners, Cheveley Park Stud, whose managing director, Chris Richardson, said: "We're delighted John and Frankie have seemingly resolved their issues and that Frankie's partnership with Inspiral will be kept together. We're really looking forward to Friday."

However, Gosden did make pointed reference to the work ethic of multiple tennis Grand Slam winner Rafael Nadal, saying: "I need a jockey who focuses. It can't be a part-time job. As was pointed out at Wimbledon, Rafa Nadal practises the most and the hardest in the mornings, which is what it's all about."

Dettori, who showed his resolve by turning up 15 minutes before the scheduled work time of 6am, had not ridden for the stable, either on the racecourse or on the gallops, since June 18 following a split over his performances in the saddle at Royal Ascot, including on Stradivarius in the Gold Cup.

However, that seems to have been set aside and Gosden, who trains in partnership with his son Thady, also confirmed that Dettori will partner Mighty Ulysses in the Listed Sir Henry Cecil Stakes (4.10) for the stable on the opening day of the July festival on Thursday. Ryan Moore had initially been pencilled in for the ride on the Saeed Suhail-owned colt.

Gosden said: "It's my decision that Frankie will ride Mighty Ulysses on Thursday and Inspiral on Friday before he heads to New York. We had a couple of meetings and we are looking forward to the future with more focus on the job.

"Frankie was up here riding Emily Upjohn work this morning and it's my decision that he'll ride her in the Irish Oaks too.

"I'm pleased Frankie has just got on with it and is getting rides everywhere, which is exactly what I wanted to see. He does seem to have taken a lot of pride about how few rides he has in a season. I'm very clear working with him that in the past seven years we've been careful how we've managed it.

"He doesn't need to be charging off to the small tracks any more, which is something we did in the 1990s together. I'm clear that we need to be a little more focused and a little less part-time."

Emily Upjohn stumbled at the start when going down narrowly by a head to Tuesday at Epsom last month and has been in good form at home since.


Gosden said: "I was very happy with Emily Upjohn's work, which was on beautiful ground, and she is pointing towards the Irish Oaks. It was nice to get her back on grass.

"She didn't run at Royal Ascot as it came a bit quickly after Epsom as she'd already had three runs. She's in the King George, but I have a lot of respect for the two Derby winners as well as the Arc winner so it makes sense to stay against her own age group at this stage." 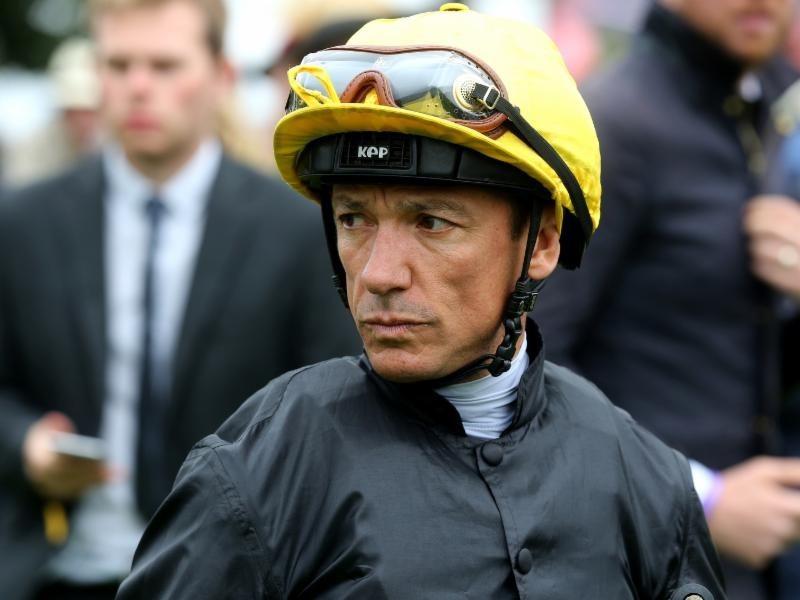