The Anthony and Sam Freedman-trained Frost Flowers may not have had the ideal preparation for her return to racing, but the stable says she is forward enough to run well at The Valley on Saturday.

Like other stables down the Mornington way, grass gallops and jump-outs have been hard to come by for horses preparing for their return to racing. Frost Flowers runs in the Plant Powered Cleaning Handicap (1000m) with Sam Freedman expecting the Godolphin-owned filly to run well — but with improvement to come.

A debut winner at Flemington on New Year’s Day, Frost Flowers was then an odds-on favourite when third in the Blue Diamond Preview at Caulfield on January 26. Her campaign closed after finishing fifth, again up the straight, at Flemington in February. 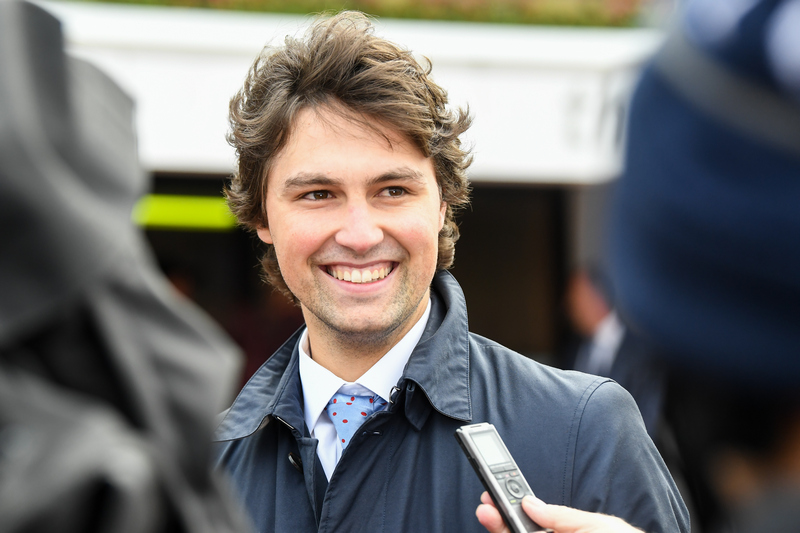 Freedman said Frost Flowers’ return could have been delayed until the Group 3 Quezette Stakes (1100m) at Caulfield on August 14.

“We have struggled to get any grass gallops down here at Mornington and she’s only had the one jump-out which was on the Polytrack,” Freedman Jnr said.

“We normally give them two, but she’s come up well and she’ll take a little bit of improvement out of it. However, we’re expecting a fairly forward performance.

“She’s got form around some very good two-year-olds and you could say it’s a little drop-in class. But at the same time, some of the horses in this race might have grown and strengthened.

“A soft or a heavy track is a little unknown with her. To me she probably seems [as if] she’ll be better on top of the ground, so we’ll see how she goes on Saturday.”

Freedman said the Quezette Stakes was a likely option, with the Listed Cap D’Antibes Stakes (1100m) at Flemington on September 11 also under consideration.

“We’ll get a good guide on where we head next after Saturday,” Freedman said.