Four from four for How Womantic

The Maher and Eustace trained How Womantic under Jye McNeil stepped up to black type company well on Saturday winning the $160,000, Group 2 Kevin Hayes Stakes (1200m) for three-year-old fillies at Caulfield extending her record to a perfect four wins from four starts. 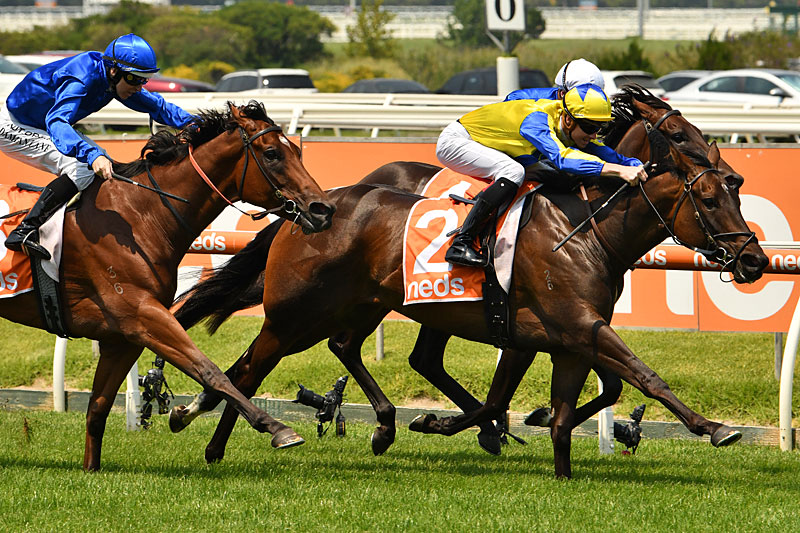 McNeil positioned the filly, from barrier two, behind the early leader Enfleurage and Craig Williams who came from barrier eight to cross the field and lead into the main straight. How Womantic always looked likely to take over from Enfleurage after that filly’s effort from the barriers. Slowly and surely she forged ahead over the final 100m and kept the rest at bay.

“She is obviously a good filly, not many go four from four. But she is still working things out a little bit, when she is asked to quicken she gets the after burners to come in, but she does not just go bang straight away and I think that is a bit of greenness, but a good result,” said co-trainer David Eustace.

“She is the perfect little race horse, she is so switched off and relaxed, composed and that is going to take her a long way,” said McNeil.

“The inside barrier was the difference for us today, if we had drawn out it might have been a little bit tougher but she was able to hold her position comfortably and she really fought off the challenges over the final stages. She is a horse the team have had a great opinion of and it is great she has franked that today,” he said.

How Womantic is by the Starspangledbanner sire The Wow Signal out of the Delzao mare Banderilla and she has progressed from a win at Geelong over 1100m in December to Group 3 black type in February earning connections $323,550. 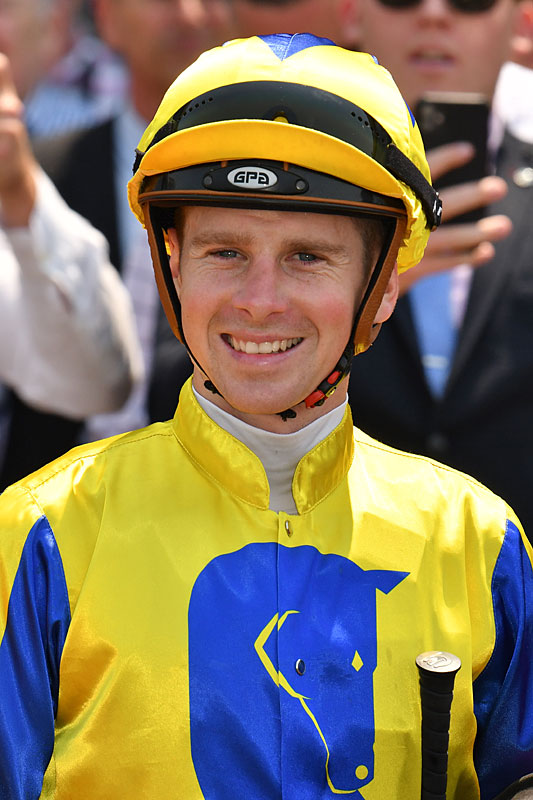