The Sydney Autumn Carnival moves to Rosehill for three meetings with the feature on Saturday the $600,000, Group 1 Coolmore Classic (1500m) with 21 fillies and mares nominated on Monday, including the Richard and Anthony Freedman trained Forbidden Love.

The three-year-old All Too Hard filly won the Group 1 Surround Stakes over 1400m at Randwick on February 27th with a 3L margin over Vangelic, also nominated for the Coolmore, and Elizabeel.  A win for the filly would take her earnings over the $1 million mark after her consistency of five wins and four thirds from 11 starts.

Matthew Smith has dual nominated Nimalee for both the Coolmore and the Group 2 Alex Stakes (1500m). The four-year-old So You Think mare won the Benchmark 100 over 1400m on the 20th.

Smith has also nominated Tricky Girl, the five-year-old Magic Albert mare who was second to Krone in the Group 2 Guy Walter Stakes over 1400m on the 27th. Icebath (NZ) was third in that race and all three are nominated.

The Maher and Eustace stable have put forward the 2020 Group 1 WS Cox Plate winner Sir Dragonet (IRE) for the $350,000, Group 2 Sky High Stakes (2000m), no doubt looking for favourable track conditions for the five-year-old Camelot entire and rain is on the horizon later the week.

The track is rated a Good 4 on Monday and the rail will be in the True position for the entire circuit. 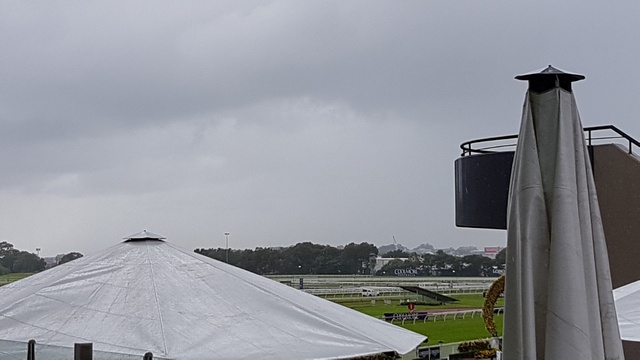