Trainer Mike Moroney is hopeful a foot complaint will not interrupt the Cups campaign of imported galloper English King (FR).  The stayer pulled up foot sore when beating only two home in the Listed Heatherlie Stakes (1700m) at Caulfield on August 28.

That was the son of Camelot's second start in Australian having finished midfield in the Golden Mile (1600m) at Bendigo in March.

Moroney is confident English King will get over the ailment and hopes to run the five-year-old in the Group 3 Naturalism Stakes (2000m) at Caulfield on Saturday.  The back-up option is the Group 3 JRA Cup (2040m) at The Valley on September 24.

"He pulled up a little bit gingerly after his first-up run. We'd like to get him to the Naturalism, but if not, we'll have to sit back and reassess," Moroney said.

"He's got a bit of a foot issue. We're trying to get him through that, and he's missed a little bit of work."

Despite finishing 13th under Jye Mcneil, Moroney was happy with English King's performance.

"He's a stayer and still pretty fat, but Jye said he gave him a great feel and was starting to wind up on the line," Moroney said.

Stablemate Chapada, who like English King is entered in the Caulfield Cup and Melbourne Cup, will head to the Naturalism after finishing 10th to Superstorm in Group 2 Feehan Stakes at The Valley on September 4, beaten two-and-a-half lengths.

"He was still on the chubby side and got a bit tired late, but he was pretty good," Moroney said.

Sound, who finished just in front of Chapada at The Valley, will head back there for the JRA Cup.

Moroney said if the nine-year-old had taken some short-cuts in the Feehan Stakes, he may have finished in the top five.

"He came out to what looked the better part of the track but ran on really well," Moroney said.

"A race like the Moonee Valley Cup will suit. He likes The Valley and that's on his radar.

"He might be getting on in years, but he's still going well." 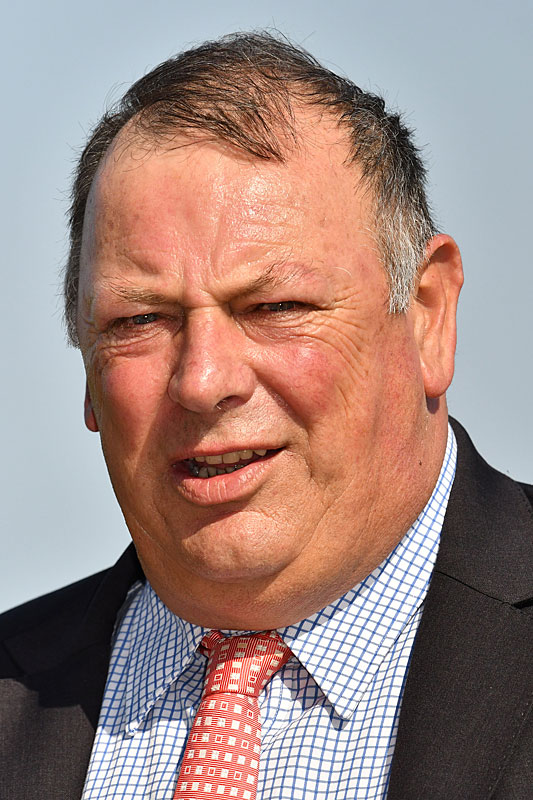