Matthew Williams may look to taking lightly raced filly Literary Magnate to Queensland for a stakes race if she is successful at Flemington on Saturday.

Literary Magnate and stablemate Toregene are among acceptors in the Sofitel Melbourne On Collins Trophy (1400m) with both gallopers due to have their second runs for the preparation.

The Group 2 Dane Ripper Stakes (1300m) at Eagle Farm on June 11 and the Group 1 Tatt’s Tiara (1400m), also at Eagle Farm, two weeks later, are under consideration for Literary Magnate.

“Those races could work well but getting her there will be the issue as there’s no planes,” Williams said. “I’m not that keen on putting her on a float within a three-week period and expecting her to run well.” 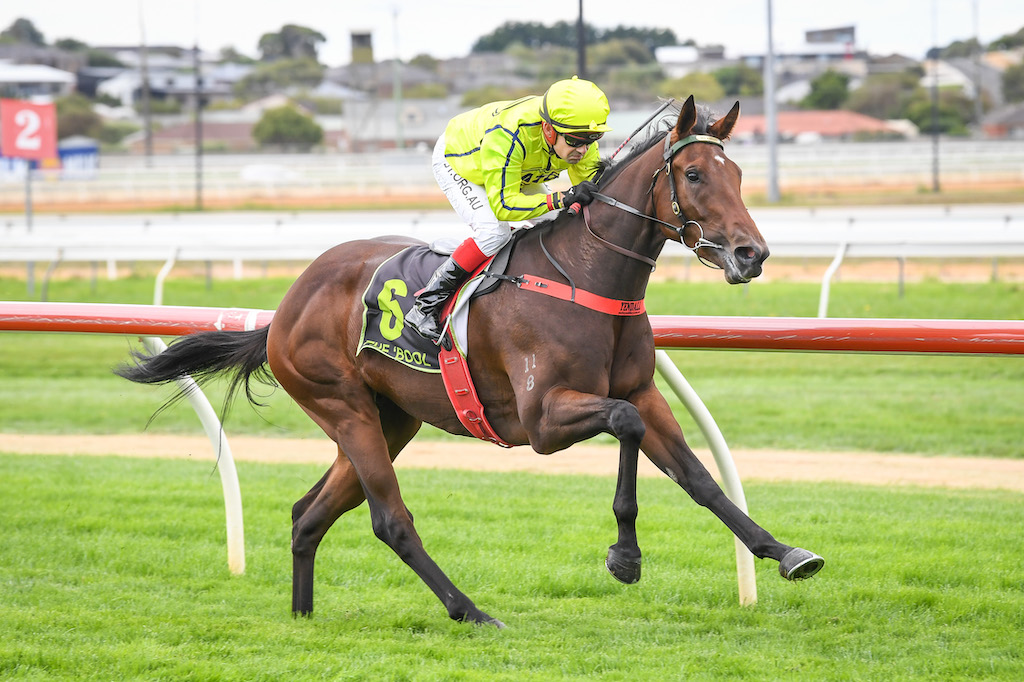 Literary Magnate ran fourth in the Group 1 Thousand Guineas (1600m) at Caulfield last spring but missed the autumn following surgery to remove a bone chip. While disappointed on missing the autumn, Williams said the longer break allowed the 3-year-old to grow and develop.

“I thought she was terrific first-up with the big weight,” Williams said. “She went there a little bit underdone and there was always going to be good improvement.

“I don’t know whether she hits a flat spot or whether she doesn’t handle the dip on the Hillside track, but then she flattens out and finds the line well.”

Toregene made a winning debut at Warrnambool during the Three-Day Carnival but is also an acceptor in the Ladbrokes Punter Assist Handicap (1400m) on Sunday, Williams said he would study the composition of both fields before making a decision, but added the stablemate would develop into a smart horse next preparation.

“Her previous trainer said she has a fair bit of attitude, and he’s not wrong,” Williams said. “It’s good in some respect, but if she could wind it back, it wouldn’t hurt.”