A liking for the Flemington straight track is what trainer Saab Hasan is hoping will carry Sirius Suspect to another stakes race victory. The eight-year-old runs in the Group 3 Aurie’s Star Handicap (1200m) on Saturday looking to follow his victory over the course and distance in the Listed All Victorian Sprint Final on July 2.

However, with the five-week gap between runs, Hasan admits Sirius Suspect may have got away from him a little condition wise. “I was a little concerned I might have had him a little bit too fresh, a little fat, but as we get older, we carry a little bit more pudding, don’t we,” he told RSN. 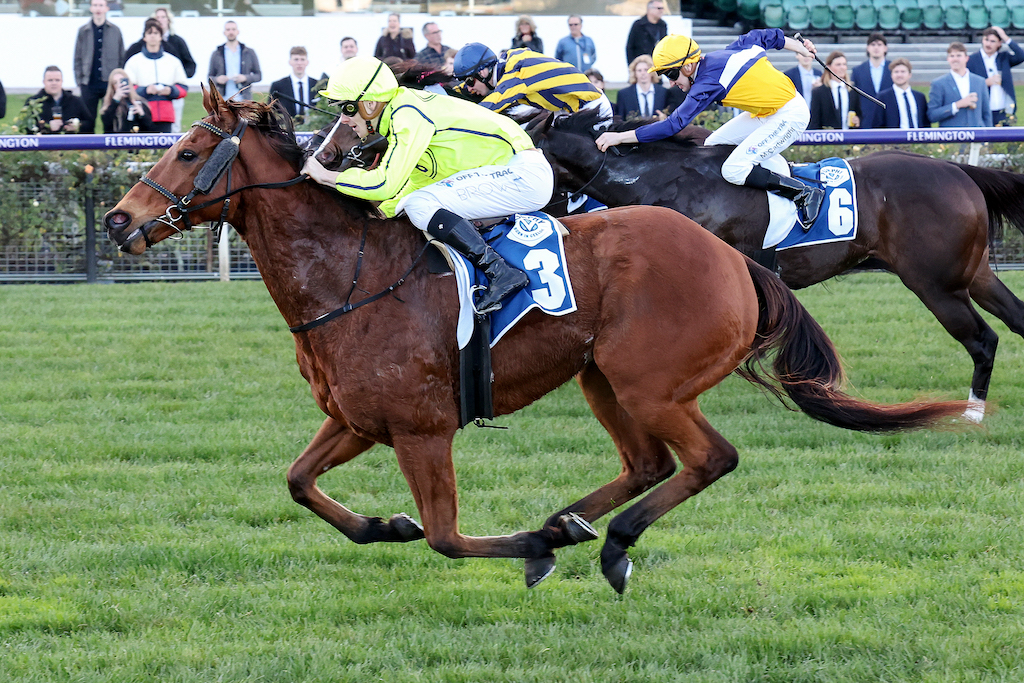 “Flemington, you need a good 1400-metre horse to run well up the straight,” Hasan said. “What happens at Flemington is he’s allowed to stride into his rhythm at the 600-metre mark, rather than being held-up or dictated to.

“At other tracks, the top-class sprinters can jump, run, sprint and get him out of his comfort zone and put him under pressure, whereas at Flemington he can put them under pressure.

“That’s what he loves to do, go out and run sectionals, and at Flemington he’s able to do that. He’s not a horse that needs cover. He’s a horse that can punch the breeze and do it hard.”

With all of Sirius Suspect’s nine wins from 38 starts coming at 1200m, Hasan hopes to try the gelding at 1300m or 1400m this campaign. He's pinpointed the Listed Testa Rossa Stakes (1300m) at Sandown on September 25 as a possible longer-term assignment.