First Saturday meeting of 2020 for Rosehill

Sydney’s metropolitan meeting on Saturday moves to Rosehill for the first time in 2020 with a nine race programme that received 130 nominations on Monday including 15 for the $125,000, 2YO Handicap (1100m).

The Group 1 Golden Slipper (1200m) is just over eight weeks away at the same track on March 21st with the need to establish a place in the field becoming urgent as the leading juveniles return to the track.

Gerald Ryan has nominated his Randwick winner Return With Honour after the Fastnet Rock colt won on debut over 1100m on a Good 4 track on December 26th. The colt led all the way under Glyn Schofield winning with reserve in the tank and a margin of 3/4L.

The colt had been prepared with two trials in December, winning both, and he stepped up to race day with some ease.

Beyliks, by Lonhro, won a trial over 900m under Jason Collett at Rosehill on December 30th and In Flanders, by Exceed And Excel, was third on the same trial programme, also under Collett.

The track is currently rated a Good 4 with the rail to be in the True position. However, rain is forecast for Sydney later in the week.

Tuesday’s forecast is for a sunny day with 29c, Wednesday partly cloudy and 31s and then on Thursday there is a medium (60%) chance of showers with the chance of a thunderstorm with 4mm – 10mm and 31c. 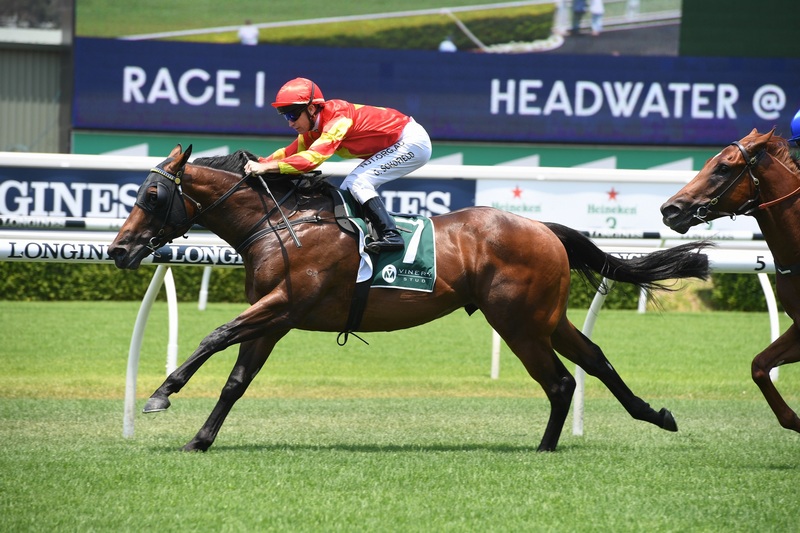