Depending on who you ask, a recent jumpout by English Riviera had ‘watch me’ written all over it and has had the smart juvenile well supported since markets opened earlier this week.On Friday morning the 2-year-old daughter of Deep Field was at $2.40 across most markets to win the Resimax Rapid Racing Handicap over 1100 metres at Flemington on Saturday.

“It’s nice to have her at the races,” Tony McEvoy said on RSN. “Trackwork and trials are one thing though.” 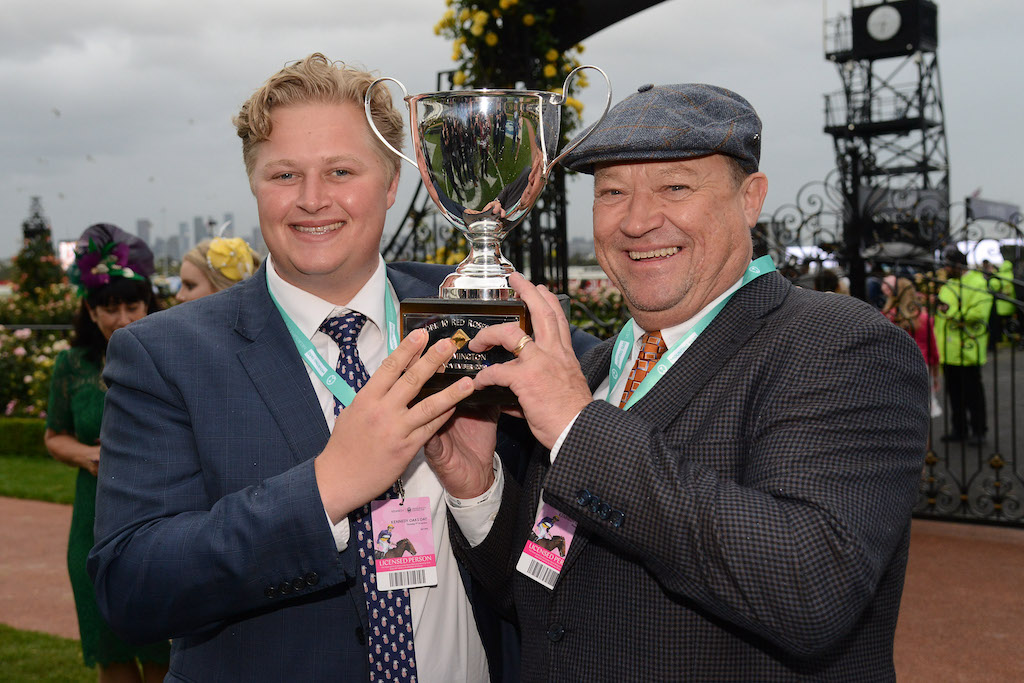 McEvoy is realistic on the perils of getting swept up in the hype and will take a similar approach with the riding tactics for Jye McNeil come race time.

“We’re pleased with her but I’m not sure that she beat much in that jump out, so we’re not getting carried away. If something wants to go mad then we’ll let it go, but we’ll ask Jye to ride the horse, not the race.”

Of the raced brigade, the Ciaron Maher & Dave Eustace-trained Jamarra has won one of his three runs so far, with subsequent form around Blue Diamond fancy Jacquinot.

The McEvoys also had recent two-year-old Xtravant Star win at Geelong who impressed in that outing. Along that line, he is willing to take the punt on which of the pair may have an edge.

“I’d say she’d probably have the upper hand on Xtravagant Star if we put them together.”