Tulloch Lodge is putting its faith in an inexperienced three-year-old Yaletown to deliver Gai Waterhouse an overdue victory in one of the few Sydney G1 races to elude her.

Despite the success of new wave races like The Everest and All-Star Mile, the classics still carry a history and prestige that has stood the test of time.

And that is why Gai Waterhouse And Adrian Bott covet a maiden success in the $2m Group 1 Bentley Australian Derby (2400m) at Randwick on Saturday.

Waterhouse is one of the most decorated trainers of the modern era and has made her mark on the best races in the country, but she is yet to snare the Sydney classic, a statistic her training partner is hoping lightly-raced gelding Yaletown can change on Saturday.

"We've ticked off a few firsts for the partnership. We won the first Thousand Guineas together, first (VRC) Oaks," Bott said.

"There are a couple on the resume we really want to tick off and the Derby would be right up there, that and a Cox Plate.

"Hopefully he can be the horse. He's coming through the right form race into the Derby and it looks a nice profile."

By Waterhouse's 2015 Golden Slipper winner Vancouver and owned in similar interests, Yaletown was a late-maturer and didn't race until he was a spring three-year-old.

After winning his debut at Kembla Grange, he was tipped out with the autumn in mind and earned a Derby start with his all-the-way victory in the Tulloch Stakes last week.

The past four winners of that race have gone on to salute in the Derby.

Waterhouse and Bott will also have a strong hand in the $3m, Group 1 The Star Doncaster Mile (1600m) with in-form gelding Yao Dash and classy mare Shout The Bar, while their Sydney Cup team will hinge on the performances of Sacramento and Hush Writer in the $300,000, Group 2 Schweppes Chairman's Quality (2600m). 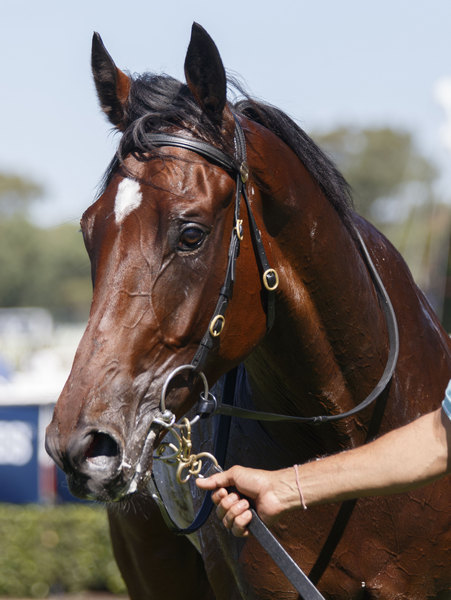