The Ryan and Alexiou trained Ellsberg has opened with TAB as the $3.50 out to $3.60 favourite for the $160,000, Group 3 Petaluma Festival Stakes (1500m) at Rosehill as Saturday racing returns to the metropolitan area after the excursions to Newcastle and Kembla Grange. Note - as at Wednesday afternoon Ellsberg has firmed into $2.70.

Ellsberg, a four-year-old Spill The Beans gelding, was second in the Silver Eagle over 1300m at Randwick on October 9th and went forward to be seventh in the Golden Eagle over 1500m at Rosehill on October 30th. Rachel King rides with barrier five and 53kg.

Sharing the early second line of the market is Art Cadeau and Brutality at $7.00.

Terry Robinson’s Art Cadeau stormed to the top of The Kosciuszko over 1200m at Randwick on October 16th, however, the five -year-old Artie Schiller gelding was subsequently ninth in the Goulburn Cup over 1400m on October 30th. Tommy Berry is back aboard with barrier 10 and 54kg.

Joe Pride’s Brutality returns to the city after a 5L third in the Benchmark 88 over 1300m at Newcastle on November 13th after carting 60.5kg under Kathy O’Hara. On Saturday the impost reduces to 53kg for O’Hara and they have barrier seven.

Al Mah Haha has barrier six for Jordon Mallyon with 53kg. The seven-year-old Al Maher gelding won the Goulburn Cup for Tash Burleigh continuing fine spring form after a second in the Benchmark 78 over 1500m at Kembla Grange on September 11th and then third in the Benchmark 88 over 1600m at Randwick on October 2nd. The market has Al Mah Haha priced at $15.00.

Tony Gollan has sent Tambo’s Mate south for the Starlight Stakes after two wins at Doomben and the last at Listed level over 1200m on the 13th. Gollan has secured the services of James McDonald and they have barrier three sharing 59kg with Southern Lad.

John O’Shea’s Southern Lad was a last winner in the Benchmark 100 over 1300m at Randwick on the 2nd. Nash Rawiller rides with barrier five.

Rosehill’s track is rated a Soft 7 on Wednesday after 30mm of rain in the last seven days. The rail is in the True position for the entire circuit.

The rain continues for the rest of the week with 8mm to 15mm possible on Thursday with 27c and between 20mm and 35mm on Friday with 26c. Saturday’s forecast is for a cloudy day with showers easing and 1mm to 3mm possible with 14c to 19c. 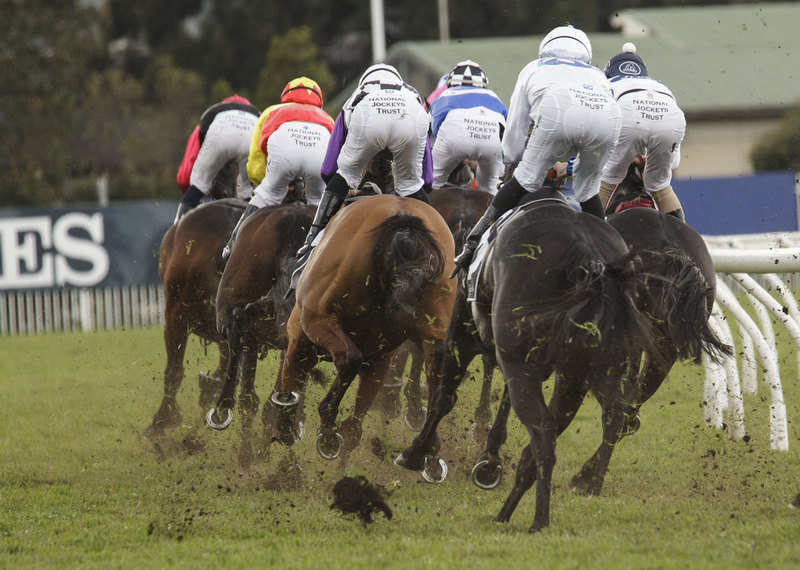 Rain on Thursday and Friday for Rosehill ahead of the Festival Stakes meeting, picture Sportpix.com.au